Physicists have proposed a new theory for Bose-Einstein condensates 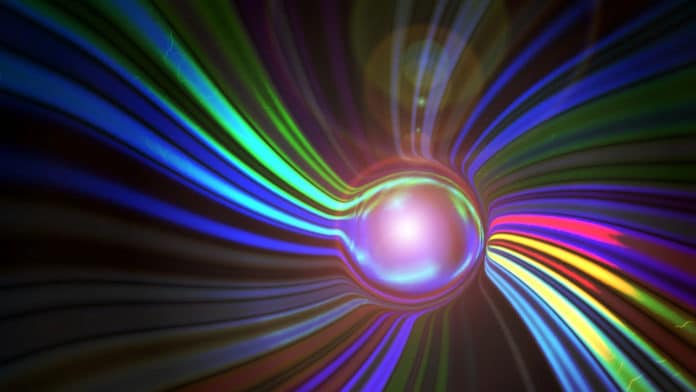 Bose-Einstein condensate (BEC) is considered as the fifth state of matter in which separate atoms or subatomic particles, cooled to near absolute zero coalesce into a single quantum mechanical entity—that is, one that can be described by a wave function—on a near-microscopic scale.

First predicted in 1924 by Albert Einstein based on the quantum formulations of the Indian physicist Satyendra Nath Bose, the exact properties of Bose-Einstein condensates are notoriously challenging to study.

Dr. Carlos Benavides-Riveros from the Institute of Physics at MLU, said, “Many attempts were made to prove their existence experimentally. Finally, in 1995, researchers in the U.S. succeeded in producing the condensates in experiments. In 2001 they received the Nobel Prize for Physics for their work. Since then, physicists around the world have been working on ways to define better and describe these systems that would enable their behavior to be more accurately predicted.”

Benavides-Riveros said, “In quantum mechanics, the Schrödinger equation is used to describe systems with many interacting particles. But because the number of degrees of freedom increases exponentially, this equation is not easy to solve. This is the so-called many-body problem, and finding a solution to this problem is one of the major challenges of theoretical and computational physics today.”

Co-author Jakob Wolff from MLU said, “The working group at MLU is now proposing a comparatively simple method. One of our key insights is that the particles in the condensate interact only in pairs. This enables these systems to be described using much simpler and more established methods, like those used in electronic quantum systems.”

Jakob Wolff said, “Our theory is in principle exact and can be applied to different physical regimes and scenarios, for example, strongly interacting ultracold atoms. And it looks like it will also be a promising way to describe superconducting materials.”

A new experiment could confirm the fifth form of matter

Scientists have discovered a long-predicted magnetic state of matter