Our perception of hands’ dimensions is inaccurate, study

How well do you know the back of your hand, really? 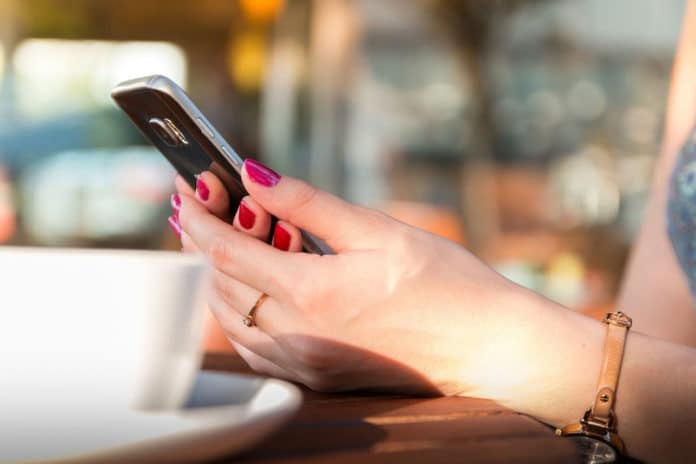 Our hand is our primary organ for exploring the world by touch. Although the palmar side of the hand is the part used for touching things, it is the relatively insensitive dorsum of the hand that is generally visible.

The hand has been the main focus for studying various aspects of perception and action such as touch, haptics, motor skills, reaching, grasping, etc. Thus, it is essential to get a complete picture of how the hand is represented in the brain.

A new study by the scientists at York University has now suggested how well we know about the back of your hand.

Scientists used a novel technique that revealed the individuals’ implicit representation of their hands in the brain. They observed how accurate healthy individuals are at judging the size of the back and the palm of their hand and how the perception of hand size might be affected when viewing the hand in familiar or unfamiliar perspectives.

They found the perceived width is different when the hand is held upright compared to when it is held sideways, but only for the back of the hand. There was no variation seen in perception for the palm.

The study was conducted on 40 participants. For the study, scientists used two sequentially presented actual-size photos of the hand, one distorted, one not. Scientists also took the internal representation of their hand as the point of midway between these two photos.

The distorted photo was continually being adjusted until it looks like the person’s internal representation, similar to the undistorted picture.

Centre’s director Laurence Harris, a Psychology professor in York’s Faculty of Health, said, “What’s surprising is that the perceived length of the back and palm are different from each other. The length of the back of the hand is overestimated even though palm length is perceived accurately.”

“These findings are particularly surprising because of the accuracy shown in positioning the hands when doing complex and precision actions, such as playing the piano or typing on a computer keyboard.”

Graduate student Sarah D’Amour said, “There has been extensive research on various aspects of perception and action such as touch, haptics, motor skills, reaching, grasping, pointing, tool use, position sense, and size perception. This is why understanding the complete picture of how the hand is represented in the brain is key.”

“All these sensory processes and tasks require knowledge about how the brain represents the hand and, therefore, can be impacted by any size or shape distortions that may occur.”

Meanwhile, the brain’s representation of the back of hands changes depending on the orientation in which they are held.

Harris said, “These findings imply that the brain’s representation of the body is not built up entirely from vision and may not even involve vision at all – even for body parts that are regularly seen. These findings may be extended toward helping people who have extremely distorted perceptions of their own body – misperceptions that cannot be easily overcome by a vision.”