People with migraine headaches have a hyper-excitable visual cortex 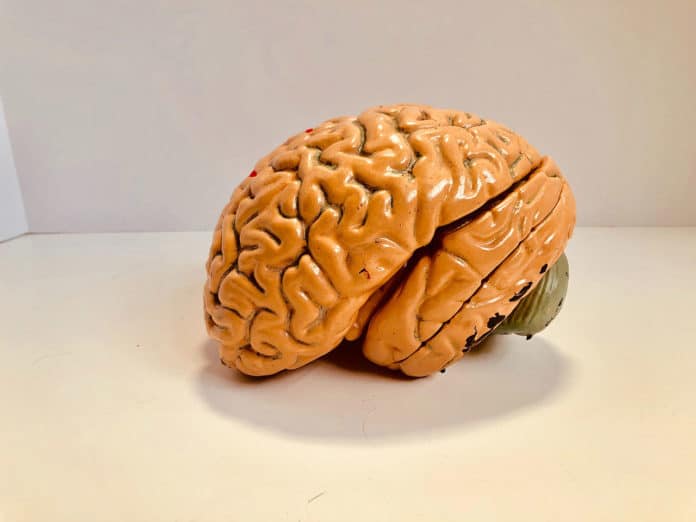 Migraines are characterized as incapacitating and persistent headaches, often accompanied by an increased sensitivity to visual or other sensory stimuli. The specific reasons for these migraines are not surely known, even though scientists accept they might be identified with temporary changes in the chemicals, nerves, or blood vessels in the brain.

Scientists from the University of Birmingham now tested a theory that at least part of the answer lies in the visual cortex—the part of our brain that is responsible for vision.

They found that people with migraine headaches appear to have a hyper-excitable visual cortex.

The study was carried out by researchers based in the Centre for Human Brain Health and School of Psychology at the University of Birmingham, and the Department of Psychology, Lancaster University.

For the study, scientists set up an experiment with a group of 60 volunteers. Almost half of the participants were migraineurs’.

Participants were presented with a striped grating pattern and asked to rate the pattern according to whether it was uncomfortable to look at, or any associated visual phenomena from viewing it.

Later on, scientists tracked and recorded participant’s brain wave patterns when the visual stimuli were presented- with an electroencephalogram (EEG).

In both tests, the specialists found a more significant reaction in the visual cortex among the group of migraine sufferers when members were given the gratings.

The study also took into account results from a subgroup of non-migraineurs—participants who reported additional visual disturbances, a common feature of migraines. Surprisingly, it was found that these participants also showed hyperexcitability in the response of their visual cortex.

Dr. Ali Mazaheri, the senior author on the paper, explains: “Our study provides evidence that there are likely specific anomalies present in the way the visual cortex of migraine sufferers processes information from the outside world. However, we suspect that it is only part of the picture since the same patterns of activity can also be seen in non-migraineurs who are sensitive to certain visual stimuli.”

The study is published in the journal Neuroimage: Clinical.