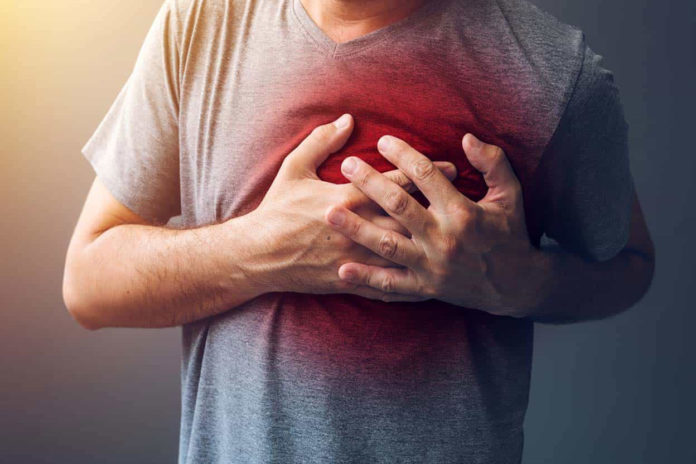 The higher the linoleic acid level in the body, the lower the risk of cardiovascular diseases, according to new study analysing nearly 70,000 people in 13 different countries. Linoleic acid is the most common polyunsaturated omega-6 fatty acid. The findings were published in Circulation.

The researchers analysed data from 30 population-based studies involving 68,659 adults from 13 different countries. The Finnish studies included in the analysis were the University of Eastern Finland’s Kuopio Ischaemic Heart Disease Risk Factor Study, KIHD, and the Metabolic Syndrome in Men Study, METSIM. No previously published findings were used in this meta analysis; instead, new analyses were carried out in each set of data by using pre-defined criteria. This promotes comparability between the findings and reduces the effect of various confounding factors.

A great strength of the study is that it determined omega-6 fatty acids from blood or tissue biomarkers, eliminating people’s memory errors relating to their diet, among other things.