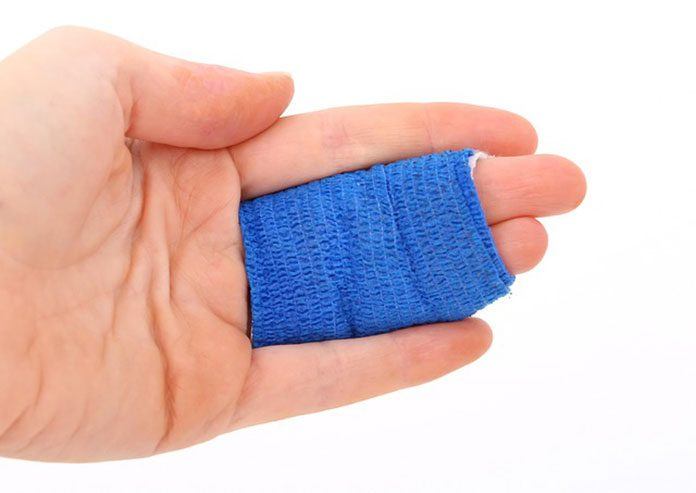 Generally, infected wounds or sores take more than a few weeks to heal. They require medical treatment and often indicate an underlying disease such as diabetes. Especially in the non-Earth gravity conditions, human blood displays behaviour quite different from that on Earth.

This new bandage generates a small amount of electricity while interacting with another surface, including human skin.

If the small amount of current applied to the surrounding tissue, wounds can heal more quickly. Additionally, the gauze pattern also essential for the process of wound healing. Creating gauze is the easiest way to align the fibres. It creates an additional layer of protection against infection.

Emilie Siochi, a senior materials scientist explained, “If the PVDF fibres are aligned correctly, cells on a wound use it as a scaffold. It will help in the wound to heal faster.”

According to NASA, “The invention is a simple and inexpensive means of producing fibres and mats of controlled fibre diameter, porosity, and thickness.”

This new electric bandage has possible numerous applications. They are as follows: 1. Military personnel wounded in the field. 2. Patients who have undergone surgery and even those who have suffered a serious wound can use it.