For the Orion A region, the team took the help of the CARMA interferometer in the United States. Researchers used their data and combined it for the creation of the most detailed map ever of the region.

The resultant map has a spatial resolution of around 3200 astronomical units. This implies the map can uncover details as small as 60 times the size of the Solar System. 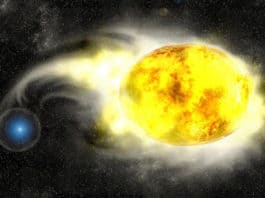 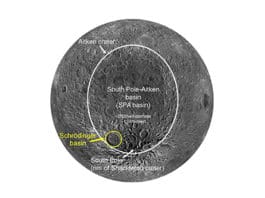 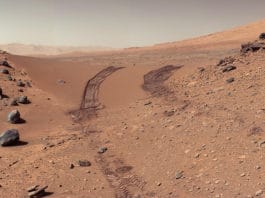 Martian subsurface might be a good place to look for present-day... 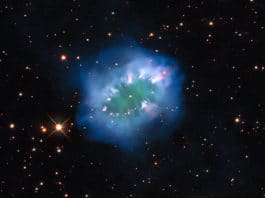 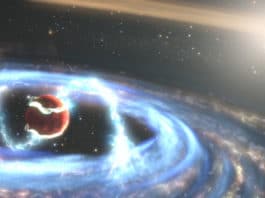 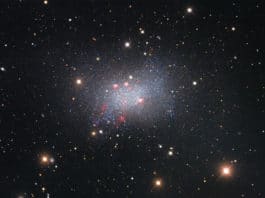