The study represents a light-independent function for opsins, and raises questions about the purpose these proteins served in ancient organisms. 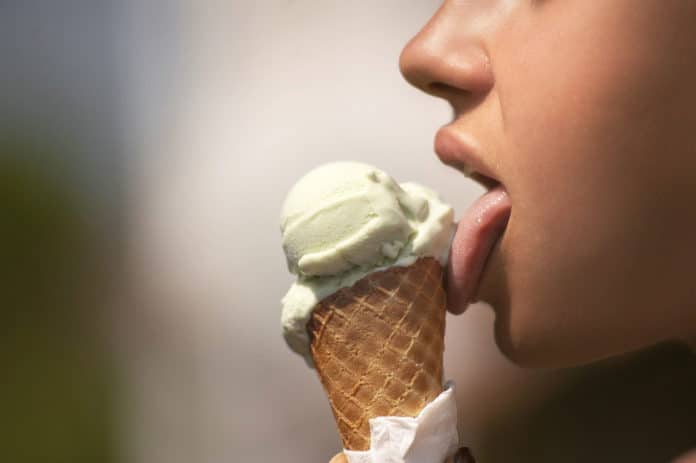 According to a study, opsin proteins, known for decades to be required for vision, also function as taste receptors. The study sheds light on the light-independent function for opsins.

The study conducted by the team of scientists led by researchers at UC Santa Barbara. It is first to discover the role of opsins in taste or any form of chemical sensitivity.

Rhodopsin is a light receptor comprised of an opsin protein and a light-sensitive retinal chromophore. Until 2k11, scientists used to believe that the family of rhodopsin proteins was involved only in light reception. But, in 2011, scientists determined that an opsin enables the fruit fly Drosophila melanogaster to detect small temperature changes within its comfortable range.

The new study was conducted on fruit flies. Aristolochic acid was used to study taste receptors in fruit flies. High concentrations of this bitter chemical activate the flies’ taste neurons by directly opening a channel protein called TRPA1, which lets calcium and sodium into the cells. This leads to a bitter taste the animals avoid. However, the flies also avoid even highly diluted aristolochic acid, which isn’t a strong enough signal to open the channels directly.

Scientists suspected that opsin molecules are responsible for this that aids in detecting subtle chemical signals as well, via a signal amplification process.

In another experiment, scientists presented flies with a choice between sugar alone or sugar spiked with dilute aristolochic acid. Unsurprisingly, the flies rejected the sugar-laced with the bitter chemical and ate the pure sugar.

They then raised flies with mutations that prevented them from synthesizing different opsin proteins and realized that flies with defects in any one of three types of opsins couldn’t detect the small concentrations of acid, and ate nearly equal amounts of the sugar-laced with the bitter compound as the pure sugar.

Although, the mutant animals were detected as sensitive to large amounts of the bitter compound, which they continued to avoid.

The large amounts of the bitter chemical directly activated the TRPA1 channel, which was still present in the flies missing the opsins.

The findings suggest that aristolochic acid-activated these opsins by binding to the same site that retinal usually does in rhodopsin. Much like rhodopsins turned on by very dim light, the chemically-activated opsins then initiated a molecular cascade that amplified the small signals. This enabled the flies to detect concentrations of the compound that would otherwise be insufficient to trigger a response in their sensory neurons.

Craig Montell, a distinguished professor of molecular, cellular, and developmental biology, said, “Rhodopsins were discovered back in the 1870s, so to discover that opsins have roles in taste after 150 years or so is pretty exciting.”

“Chemoreception may have been the primary role of opsin proteins. Chemical reception is a more basic requirement for life than is light reception. Knowing what to eat and what dangerous chemicals to avoid serves a more ancient survival function than does the ability to detect light. Perhaps by chance, he ventured, a retinal became bound to opsin and conferred light sensitivity to the opsin.”

Following Montell’s 2011 discovery that opsins function in temperature sensation, another group found that opsins play a role in hearing in flies. Now, with the demonstration that opsins are taste receptors as well, Montell suspects they may be involved in still additional senses.

“In every case, they provide a mechanism for sensing low levels of stimuli by initiating an amplification cascade,” he said.

Scientists discovered a new type of supernova: an electron-capture supernova