Music is universal, suggests a most comprehensive scientific study 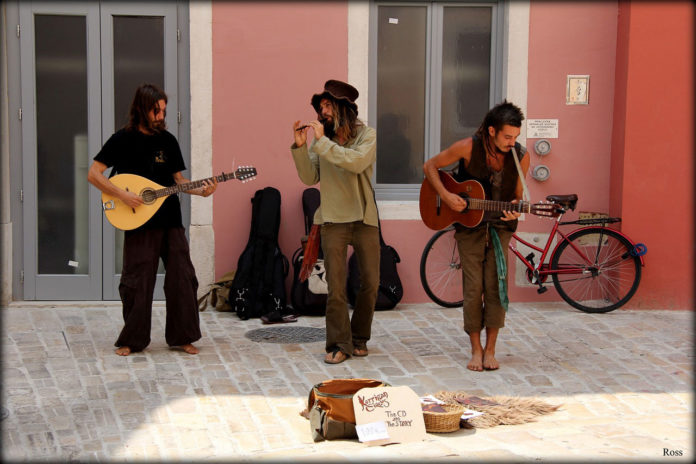 Although all human cultures appear to create music, the music of different cultures is incredibly varied. In 1835, Henry Wadsworth Longfellow claimed that ‘Music is the universal language of mankind.’

His statement made some scholars question whether music is a universal “language” of our species. If true, it would suggest that global cognitive mechanisms exist that can both explain the unity and allow the diversity of the world’s music. Do such universal mechanisms exist?

A new study of its kind by the Harvard scientists has just been published, which supports the idea of Longfellow suggesting- music as a cultural product.

The study mainly focused on questions such as:

Is music a cultural universal? If it is, which musical qualities overlap across different societies? If it isn’t, why does it seem so ubiquitous?

For the study, scientists required a data set of unprecedented breadth and depth. Thus, for five years, they hunted down many recordings in libraries and private collections of scientists half a world away.

Samuel Mehr, a fellow of the Harvard Data Science Initiative and research associate in psychology, said, “We are so used to being able to find any piece of music that we like on the internet. But there are thousands and thousands of recordings buried in archives.”

“At one point, we were looking for traditional Celtic music, and we found a call number in the [Harvard] library system, and the librarian told us we needed to wait on the other side of the library because there was more room over there. Twenty minutes later, this poor librarian comes out with a cart of about 20 cases of reel-to-reel recordings of Celtic music.”

Mehr added those reel tapes to the team’s growing discography, combining it with a corpus of ethnography containing almost 5,000 portrayals of songs from 60 human societies. Scientists dubbed this database as The Natural History of Song.

For the study, scientists observed every society for which there was ethnographic data in a massive online database, 315 an all, and found mention of music in every one of them. For the discography, they gathered 118 songs from a total of 86 cultures, covering 30 geographic regions. Furthermore, they included the ethnographic material they’d collected.

Scientists then coded the ethnography and discography that make up the Natural History of Song into dozens of variables. They logged details about singers and audience members, the time of day and duration of singing, the presence of instruments, and more for thousands of passages about songs in the ethnographic corpus.

They found that, across societies, music is associated with behaviors such as infant care, healing, dance, and love (among many others, like mourning, warfare, processions, and ritual). Examining lullabies, healing songs, dance songs, and love songs, in particular, they discovered that songs that share behavioral functions tend to have similar musical features.

Manvir Singh, a graduate student in the Department of Human Evolutionary Biology, said, “Lullabies and dance songs are ubiquitous, and they are also highly stereotyped. For me, dance songs and lullabies tend to define the space of what music can be. They do very different things with features that are almost the opposite of each other.”

“Seeing music as cross-cultural excites me because I come to the Natural History of Song project as someone who studies the social, cognitive, and cultural evolutionary foundations of complex traditions found throughout societies from music to law, narrative to witchcraft.”

Published in Science this week, the study represents the team’s most ambitious study yet about music.

Is music a truly universal language?