Mini-placentas could provide a model for early pregnancy

A window into early pregnancy and help transform our understanding of reproductive disorders.

The placenta is absolutely essential for supporting the baby as it grows inside the mother. When it doesn’t function properly, it can result in serious problems. Numerous pregnancies fail of the fact that the implant correctly does not embed accurately into the womb (uterus) and neglects to form a placental connection to the mother.

Due to complications of studying this early period of our development, very little is understood about what is happening normally and what can go wrong.

Researchers at the University of Cambridge said they had managed to grow placentas outside the womb that continued to grow for over a year and which performed most of the primary functions of the organ. This breakthrough of these placenta models or organoids — provided a window into what changes occur during early pregnancy and could ultimately save women from potentially life-threatening conditions as their term progresses. 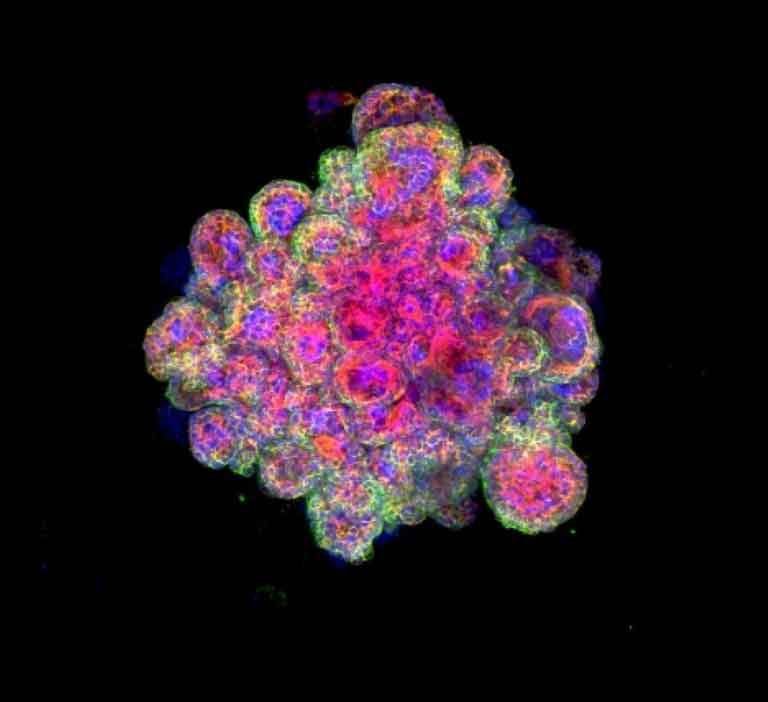 These trophoblast organoids are able to survive long-term, are genetically stable and organize into villous-like structures that secrete essential proteins and hormones that would affect the mother’s metabolism during the pregnancy.

While testing, scientists found that the organoids closely resemble normal first-trimester placentas. In fact, the organoids so closely model the early placenta that they are able to record a positive response on an over-the-counter pregnancy test.

Professor Graham Burton, a co-author, and Director of the Centre for Trophoblast Research, which last year celebrated its tenth anniversary, says: This ‘ mini-placentas’ build on decades of research and we believe they will transform work in this field. They will play an important role in helping us investigate events that happen during the earliest stages of pregnancy and yet have profound consequences for the life-long health of the mother and her offspring.”

“The placenta supplies all the oxygen and nutrients essential for growth of the fetus, and if it fails to develop properly the pregnancy can sadly end with a low birthweight baby or even a stillbirth.”

Professor Ashley Moffett said, “Now that we’ve developed organoid models of both sides of the interface – maternal tissue and placental tissue – we can start to look at how these two sides talk to each other.”

Commenting on the study, which appeared in the journal Nature, Vivian Li, group leader of the Francis Crick Institute, called the mini-organs an “exciting breakthrough”.

“The ability to culture these mini-placentas in the dish has opened up the possibilities for more complex studies,” said Li, who was not involved in the research.

Growth differences during twin pregnancy have an effect later in life

No signs of life were detected on Venus