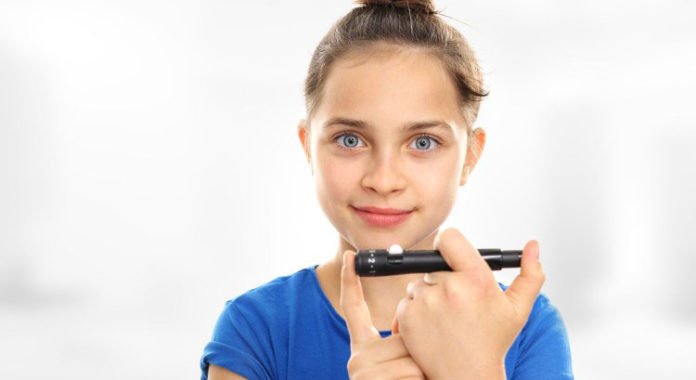 The gel has been tested in rats. Normally islets in pancreas are surrounded by extracellular matrix which provides structural and biochemical support to cells. The components of this matrix bind to transmembrane proteins on the islet surface to facilitate cell to cell connection, proliferation and insulin secretion.

Previous studies had suggested hydrogels have potential to deliver islets as they contain high water content and mimic hydrophilic content of extracellular matrix. However, use of harsh chemicals in making gels makes them unsuitable to deliver cells or bioactive molecules.

To address this problem, researchers used mixture of two silk proteins (mulberry Bombyx mori and non-mulberry Antheraea assama) which leads to self-gelation. Insulin-producing islet cells were harvested from rats and encapsulated in hydrogel. The hydrogel was loaded with immunosuppressive drugs to prevent immune rejection. It was then injected under the skin of rats.

“The islet delivery matrix could be easily injected in a minimally invasive manner while maintaining islet cell viability and glucose responsive insulin production at the transplantation site. The hydrogel could be highly affordable as raw materials for making the hydrogel are abundantly available,” said Dr. Biman B. Mandal, who led the research.

The development, he said, is promising as it may help type 1 diabetes patients to get rid of frequent insulin injections in future.