Why individuals differ in the ability to fight back gut infections?

This difference may be explained by genetic factors. 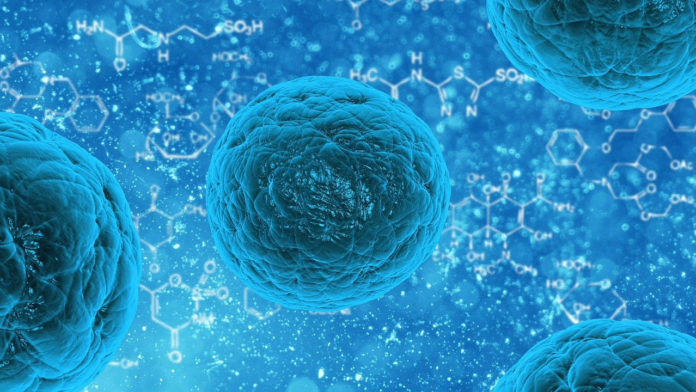 The immune system has developed to protect the host from a universe of pathogenic microbes that are themselves continually evolving. The immune system additionally enables the host to dispense toxic or allergenic substances that enter through mucosal surfaces.

Everyone’s immunity system works differently. Likewise, the ability of the immune system to fight off against diseases varies between individuals.

Be that as it may, the biological mechanisms by which this happens isn’t surely known. According to scientists, genetic factors may play a vital role in this.

In recently published studies, scientists from the EPFL make huge progress in revealing the mechanisms by which genetics impacts the ability of an organism to mount an immune reaction to an invading gut pathogen.

For understanding the molecular origin of this variation, scientists isolated infected guts from each fly line and explored them using a wide array of omics approaches.

In the first study, they show that gut infection changes RNA splicing. Changes in RNS splicing affects the production of messenger RNA (mRNA). Thus, the disease seems to lengthen one end of several mRNAs.

Bart Deplancke’s research group at EPFL said, “The change in mRNA length seems to be mediated through a protein called Lark, which binds RNA to form a complex involved in gene expression. When this complexing ability is lost, the fruit flies were less able to recover from a severe gut infection, clearly demonstrating the importance of this process in gut immunity.”

In the second study, scientists have shown that several genetic variants alter the levels of gene expression in the gut following infection. One specific variation could be directly connected to variation in infection resistance since it adjusts the expression level of a gene called Nutcracker. More resistant fly lines demonstrated higher Nutcracker expression contrasted with less resistant ones.

Deplancke said, “This study provides an interesting example of how variation in the non-coding part of the genome could still critically affect complex traits such as height or disease susceptibility. In this case, this includes gut immunocompetence, so we need to consider the whole genome and not just its genes.”