Why humans prefer to mate in private?

And why is it so rare? 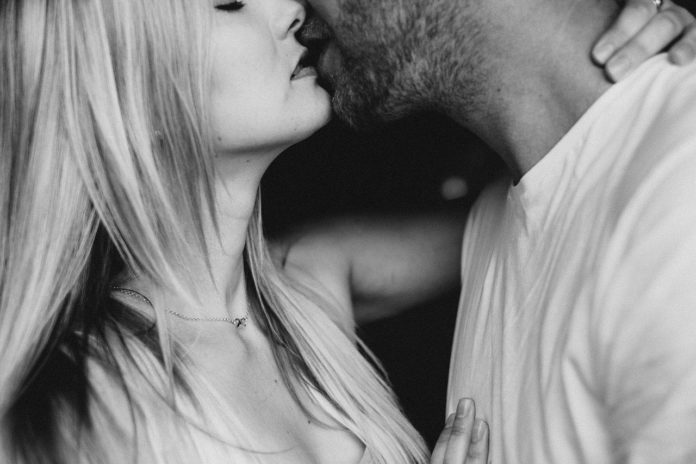 Despite considerable cultural differences, a striking uniformity is argued to exist in human preferences for concealing sexual intercourse from the sensory perception of conspecifics. However, no systematic accounts support this claim, with only limited attempts to understand the selective pressures acting on the evolution of this preference.

In a new study, Yitzchak Ben Mocha, an anthropologist with Zürich University, studied human procreation habits as part of an effort to understand why humans prefer to mate in private.

He retrieved information from 4,572 accounts of cultural studies—ethnographies—and studied them searching for what he portrays as normal sexual practices. Those involved were not trying to stun or avoid punishment for engaging in taboo practices, for example, inbreeding—and were likewise not in the pornography business.

He found that virtually every known culture practices private mating—even in places where privacy is difficult to find. He also looked for examples of other animals mating in private, and found none, except for the babblers. He also found that there were no explanations for it, and in fact, there were very few other people wondering why humans have such a proclivity. And, not surprisingly, he was unable to find any evolutionary theories on the topic.

In conclusion, Ben Mocha introduced a new theory: he believes that the reason humans (and babblers) began looking for privacy during sex was that the male wanted to prevent other males from seeing his female partner in a state of arousal.

He stated, “Such a state would likely have encouraged other males to attempt to mate with her. Thus, privacy, or perhaps more accurately, seclusion, allowed the male to maintain control over a sexual partner—while also allowing for continued cooperation within a group.”

“The study of the evolution of private mating could lead to a better understanding of how thinking skills in humans matured as they learned to function in groups.”