Since it’s a discovery in the mid-19th century, Neptune has consistently been a planet of mystery. As the farthest planet from our Sun, Neptune- the large frozen ball of methane and various other frigid gasses sitting way out in the outer reaches of our system, is surprisingly active.

Recently, Hubble Space Telescope has captured the formation of enlarging dark spot with bright companion clouds on Neptune. This large spot, according to scientists, is a storm that forms from areas of high atmospheric pressure.

Until now, almost 6 great dark spots were captured on Neptune: 2 were detected by Voyager 2 (since launch in 1989) and 4 of them by Hubble (since it launches in 1990). Scientists observed the Hubble‘s photos of Neptune captured in several years and chronicled the growth of a new Great Dark Spot that became visible in 2018. They then studied clouds that appeared almost two years before the new Great Dark Spot and found that Neptune’s deeper atmosphere is responsible for the spot’s formation.

Amy Simon, a planetary scientist at NASA’s Goddard Space Flight Center in Greenbelt, Maryland said, “If you study the exoplanets and you want to understand how they work, you really need to understand our planets first. We have so little information on Uranus and Neptune.”

With curious mind, scientists then began to observe Neptune more regularly, eventually spotting several more dark spots coming and going with regularity. Now, it seems, scientists have a better idea of when and where one of the large vortexes will form, and this discovery may yield more information about how and why they take shape in the near future.

The new findings show how Neptune’s Great Dark Spots differ from Jupiter’s Great Red Spot. The Great Red Spot has been observed since at least 1830 and could be up to 350 years old. Thin jet streams on Jupiter keep the Great Red Spot from breaking apart and from changing latitude; it rotates around Jupiter but doesn’t move north or south.

But Neptunian winds operate in much wider bands around the planet, so storms like the Great Dark Spot slowly drift across latitudes. These storms typically hover between westward equatorial wind jets and eastward-blowing currents in the higher latitudes before strong winds pull them apart. 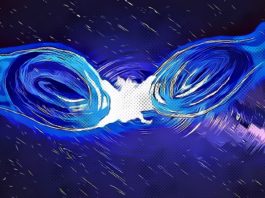 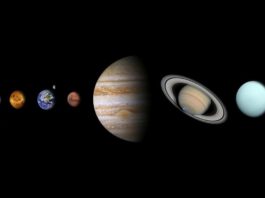 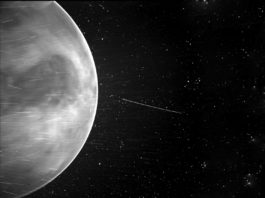 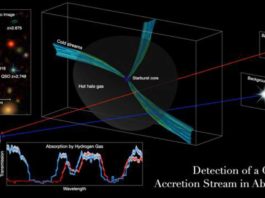 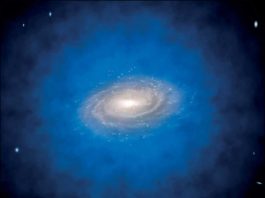 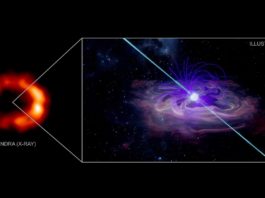 Astronomers found the squashed stellar core that was left behind by...