How our biological clocks are locked in sync

Our circadian clock and our cell-cycle are in fact, synchronized. 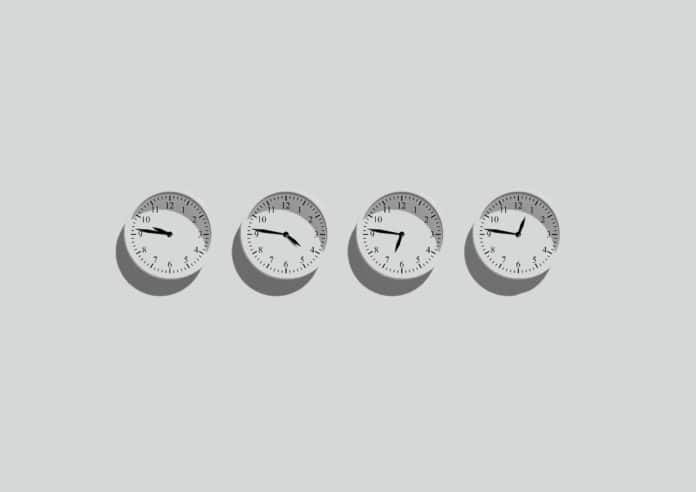 The circadian clock and the cell cycle are two biological oscillatory procedures that exist together inside individual cells. These two oscillators were found to associate, which can prompt their synchronization.

Usually, the circadian clock takes up a day by day rhythm, yet things being what they are. Likewise, the cell cycle in numerous systems includes a comparable time scale. Furthermore, there is some proof that proposes that the two timekeepers may impact one another.

Presently, researchers from the lab of Felix Naef have discovered that the circadian and cell-cycle timekeepers are synchronized. Scientists even have developed a ‘small data’ methodology to build and identify a mathematical model of the coupled clocks from time-lapse movies of thousands of single cells from mice and humans.

Using the model, scientists were able to predict and measure phase shifts when the two clocks were synchronized in a 1:1 and 1:2 pattern. They also observed how system noise influences this synchronization. And at last, they explored too how it may be demonstrated in a randomized manner (“stochastically”), which would better catch what occurs in real cells.

Scientists also found that the synchronization is remarkably robust against temperature changes, which is known to affect the cell-cycle clock, changing the rhythm of cell divisions.

Felix Naef said, “This interaction might play a physiological role. It can explain why different body tissues have their clocks set at slightly different times, a bit like world time zone wall clocks in an airport.”

The breakthrough study is published in Nature Physics, and is also featured on the journal’s News and Views section.

A new approach to artificial photosynthesis