A graphene innovation that’s music to the ears. 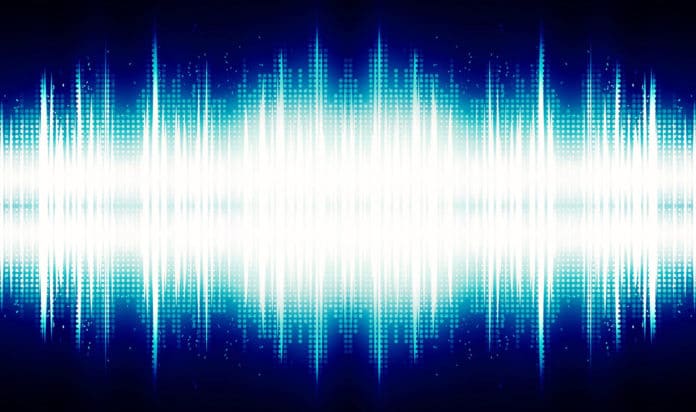 Ramesh Ramchandani, GraphAudio CEO, said, “the company’s goal is to use the licensed technology to manufacture graphene components that other companies incorporate in their products.”

“The GraphAudio’s technology – which could be available to consumers within one or two years – will be graphene components in earbud headphones and amplifiers that are integrated into products made by established audio-product manufacturers.”

The technology, also known as a transducer, is expected to transform a variety of devices, including speakers, earbuds and headphones, microphones, autonomous vehicle sensors, and ultrasonic and echolocation systems. It is made using a small, several-layers-thick graphene film called a membrane that converts electric signals into sound.

Alex Zettl, a senior faculty scientist at Berkeley Lab, said, “It is kind of like a drumhead, with a circular frame and the membrane stretched over it. The graphene membrane measures about a centimeter across. The membrane and supporting frame are sandwiched between silicon-based electrodes that are driven with alternating voltages.”

“The electric fields cause the graphene membrane to vibrate and create sound in an efficient, controlled way. This design, known as an electrostatic transducer, requires fewer parts and far less energy than more conventional designs, which can require electrical coils and magnets.”

“The graphene transducer is almost distortion-free and has an extremely flat response across an extensive range of sound frequencies – even well beyond what the human ear is capable of hearing. This means that the sound is of equal quality across a wide range of high and low frequencies – not just in the audio band, but from subsonic to ultrasonic.”

“Because of this large bandwidth, the graphene-based transducer could be used for echolocation systems for submarine communications, ultrasonic systems for locating survivors in a rubble-strewn environment, and for high-quality imaging of human fetuses in the womb, as examples.”