The rumor appeared a month ago that Sycamore, a quantum processor from Google, had succeeded in achieving ‘quantum supremacy.’ It had succeeded in performing a certain computation in 200 seconds that would take the world’s fastest supercomputer 10,000 years.

And now Google has confirmed the news in a paper published in the American scientific journal Nature. In the paper, Google provides the details that how its 53-bit quantum computer achieved this spectacular breakthrough so that they can be studied further by academics. It also has posted a video on its YouTube channel.

This major milestone in computing research opens the door to new technologies like designing better batteries, making effective medicines or minimizing emissions from the creation of fertilizer and also contributes to already existing technologies such as machine learning.

Google’s Sycamore quantum processors currently do not have any real practical utility for society. It was created solely for the purpose of proving that it was possible for a quantum computer to solve a calculation inaccessible to a traditional supercomputer. But, it is an important step towards a technology that could have a major impact on our lives.

On the other hand, there is already a concern in some areas of the computer community where this can be used for “evil.”

Not everyone is praising Google’s achievement. IBM disputes the claims that Google makes in the paper. Until recently, IBM owned the most powerful processor in the world called Summit. According to them, the calculation that Google had carried out by the quantum computer is not that special at all. Even a traditional system should be able to do this in 2.5 days and with far greater fidelity. Rightful claims or is jealousy? 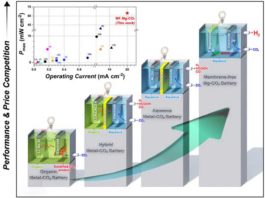 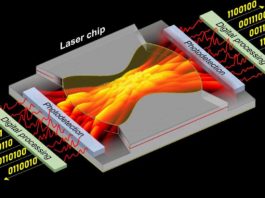 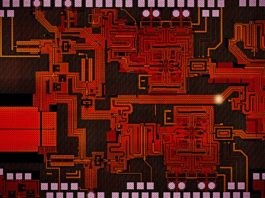 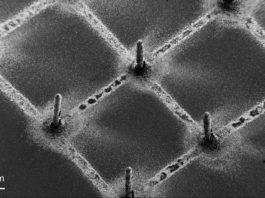 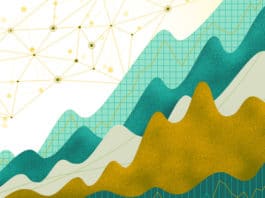 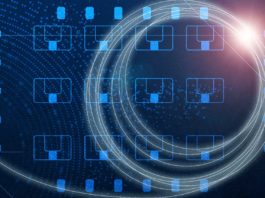