This is the first well-designed study from a general population and including healthy individuals published to date. 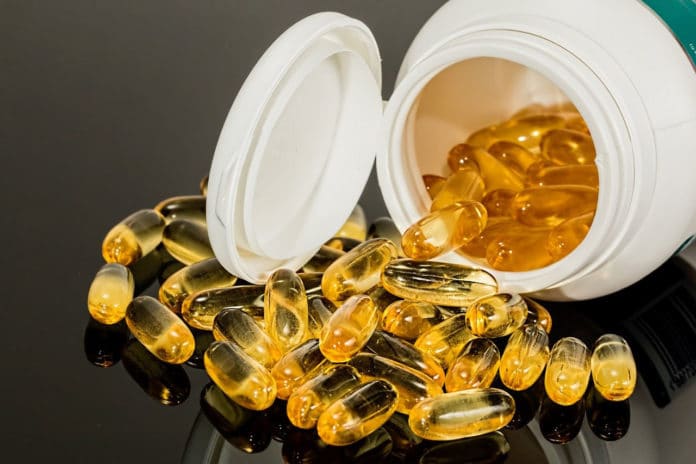 Sperm counts in men have dropped by more than 50 percent worldwide, and this decline is greater in specific geographic regions. Current data propose that this decay is related to ecological and lifestyle factors, for example, pollution, smoking, alcohol consumption, lack of physical activity, and unhealthy diets.

The evidence supporting an association of diet with sperm quality is increasing. Various studies have suggested that diets rich in foods such as fish, shellfish and seafood, poultry, cereals, vegetables and fruits, low-fat dairy, and skim milk were positively associated with several sperm quality parameters. However, data come primarily from observational studies sometimes of doubtful statistical power.

To assess the precise association of nutrients with sperm quality parameters, scientists conducted another study in 2018, where they found that men who intake fish oil supplements tend to have improved total sperm count, sperm concentration, total motility, and morphology.

Almost 1.700 young Danish men were involved in the study. All of them completed a lifestyle and diet survey that included information on vitamin and fish oil supplements consumed across the prior three months. Semen and blood samples were taken alongside a complete physical examination.

Prof Allan Pacey, Professor of Andrology, University of Sheffield, said, “This is another interesting study about a possible relationship between diet and the quality of sperm in young men. In this instance, the study also looked at the key hormones involved in making sperm, which gives it an additional dimension. Moreover, the fact that they looked at healthy men from the general population (military recruits) makes the study interesting because it rules out many other health confounders that could influence the result. The men would not have been actively looking to improve their sperm (unlike many men from a fertility clinic).”

Dr. Rod Mitchell, Research Group Leader at the MRC Centre for Reproductive Health at the University of Edinburgh and a member of the Society for Reproduction and Fertility, said: “Current options to improve sperm quality in men with fertility problems are limited, primarily involving lifestyle modification. This well-conducted study, involving a large cohort of young army conscripts, investigated whether intake of supplements containing fish oils (which contain omega-3 fatty acids) was associated with differences in sperm quality or reproductive function in healthy men.”

However, the study focuses on healthy young men, mostly with sperm counts already in the fertile range. There is no evidence from this study that infertile men with low sperm counts benefit from fish oil.

Yet, the results are observational. Men who choose to take fish oil supplements may have very different lifestyle behaviors when compared with other men. Other factors may include maintained weight, not smoking, or drinking excessively.

Prof Richard Sharpe, MRC Centre for Reproductive Health, University of Edinburgh, and Member of the Society of Endocrinology, said: “As the authors state, these findings need to be followed up using a randomized, double-blind clinical trial before we’d be able to know whether taking fish oil supplements can improve reproductive function in men from the normal population. Such a trial would be able to exclude the possibility that remains in this study, which is that men taking fish oil supplements may be more health-conscious and in a better reproductive state because of this, rather than the supplement itself having any effect.”

The new research was published in the journal JAMA Network Open.

Fish are far more likely to communicate with sound