Quantification of blood metabolites from 4 volunteers during fasting.

In addition to losing weight, a new study has discovered another benefit of fasting- suggesting that may also boost human metabolic activity, generate antioxidants, and help reverse some effects of aging. The study supports the possibility of a rejuvenating effect by fasting, which was not known until now.

For the study, scientists at the Okinawa Institute of Science and Technology Graduate University (OIST) and Kyoto University identified 30 previously-unreported substances whose quantity increases during fasting and indicate a variety of health benefits.

Scientists presented an analysis of whole human blood, plasma, and red blood cells drawn from four fasting people. The specialists observed changing levels of metabolites – substances framed amid the chemical processes that give organisms energy and enable them to develop. The outcomes uncovered 44 metabolites, including 30 that were already unrecognized, that expanded generally among subjects between 1.5-to 60-fold inside only 58 hours of fasting.

Dr. Takayuki Teruya, first author of the paper said, “We have been researching aging and metabolism for many years and decided to search for unknown health effects in human fasting. Contrary to the original expectation, it turned out that fasting-induced metabolic activation rather actively.” 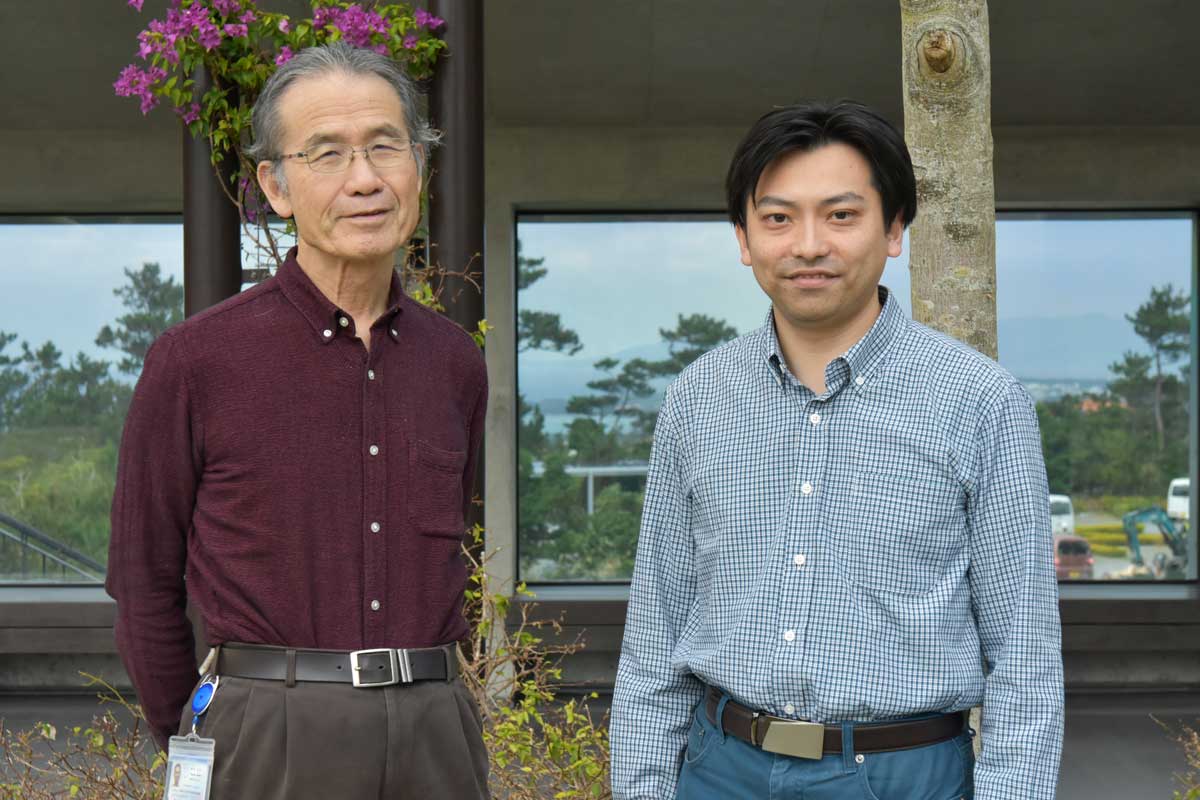 The human body will in general use carbohydrates for quick energy. At the point when kept from carbs, the body starts plundering its other energy stores. The demonstration of ‘energy substitution’ leaves a trail of evidence, in particular, metabolites are known as butyrates, carnitines, and expanded chain amino acids. These outstanding markers of vitality substitution have been appeared to amass amid fasting.

In any case, fasting seems to inspire impacts a long ways past energy substitution. In their comprehensive analysis of human blood, the specialists noted both built up fasting markers and some more. For instance, they found a worldwide increment in substances delivered by the citric acid cycle, a procedure by which creatures discharge vitality put away in the synthetic obligations of carbohydrates, proteins and lipids. The stamped increment recommends that, amid fasting, the little powerhouses running each cell are tossed into overdrive.

Fasting also increases metabolism and pyrimidine, chemical substances which play key roles in gene expression and protein synthesis. According to scientists, it may reprogram which proteins cells build at what time, thus altering their function.

Whenever used, purine and pyrimidine additionally support the body’s creation of antioxidants. Several antioxidants, for example, ergothioneine and carnosine, were found to increment altogether over the 58-hour consider period. Antioxidants serve to shield cells from free radicals delivered amid digestion.

Results of a metabolic pathway called the “pentose phosphate pathway” likewise remain the unsafe impacts of oxidation, and were comparatively observed to increment amid fasting, however just in plasma.

The authors suggest that these antioxidative effects may stand as the body’s principal response to fasting, as starvation can foster a dangerously oxidative internal environment. Their exploratory study provides the first evidence of antioxidants as a lasting marker. In addition, the study introduces the novel notion that fasting might boost production of several age-related metabolites, abundant in young people, but depleted in old.

The findings expand on established ideas of what fasting could do for human health. The next step would be to replicate these results in a larger study or investigate how the metabolic changes might be triggered by other means.

Teruya said, “Recent aging studies have shown that caloric restriction and fasting have a prolonging effect on lifespan in model animals…but the detailed mechanism has remained a mystery. It might be possible to verify the anti-aging effect from various viewpoints by developing exercise programs or drugs capable of causing the metabolic reaction similar to fasting.”

“People are interested in whether human beings can enjoy the effects of prevention of metabolic diseases and prolonging life span by fasting or caloric restriction, as with model animals. Understanding the metabolic changes caused by fasting is expected to give us wisdom for maintaining health.”

Lack of this protein causes diabetes

Quantum thermometer to precisely measure coldest temperatures in the universe

Scientists identified the origin of defects in solar cell technology

Scientists developed a scaled-up version of a probabilistic computer

Moving objects without touching them