Exercise Is Not Key To Controlling Weight 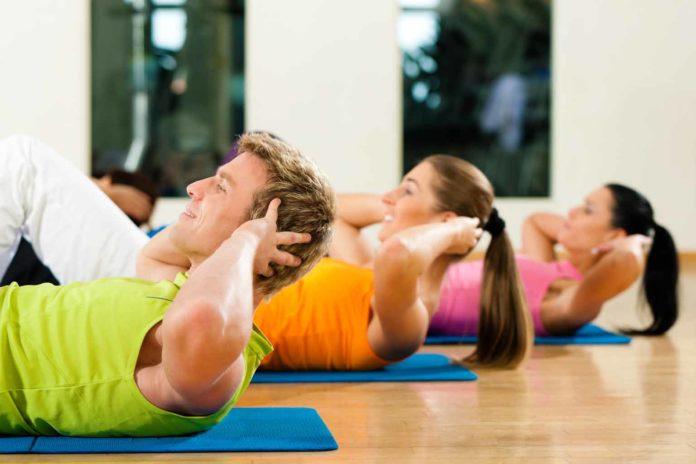 Until now, it’s been said that exercise can control weight. Although, physical activity will help you inch closer to your goal by burning calories and building muscle. That’s the reason, exercise becomes a daily routine for most of the people. But according to a new study, exercise is not the key to controlling weight.

An international study led by Loyola University Chicago provides an estimate that neither physical activity nor sedentary time was associated with weight gain.

Generally, people who do exercise regularly tend to appear healthy. But, as physical activity burns calories, it also increases appetite. People may compensate by eating more or by being less active the rest of the day.

Researchers followed 1,944 adults aged 25 to 40 living in five countries: the United States, Ghana, South Africa, Jamaica, and Seychelles. In this study, exercise was measured objectively, thus participants need to follow it by time. And the scientists did not find a meaningful link between weight gain and physical activity.

Lead author Lara R. Dugas said, “Our study results show that physical activity will not protect you from gaining weight.”

According to earlier research, when people are asked about their physical activity, they tend to overstate the amount they do. But for precise measurement, scientists asked participants to wear tracking devices called accelerometers on their waists for a week. The devices measured the wearers’ energy expenditure and step count.

After a week, scientists found the results as follows:

Ghana participants had the lowest average weights. They were also found as fitter than Americans. Almost 76% men and 44% women consult their surgeon for exercise. At the other hand, Americans averaged the highest weights. Only 44% of American men and 20% of American women followed the guidelines.

Means, total weight gain in every country was greater among participants who followed the physical activity guidelines.

From this analysis, scientists concluded that physical activity does not cause changes in weight. It is not the key to controlling weight.