The researchers recruited healthy older participants into two groups according to their history of drinking tea frequency and investigated both functional and structural networks to reveal the role of tea drinking on brain organization. 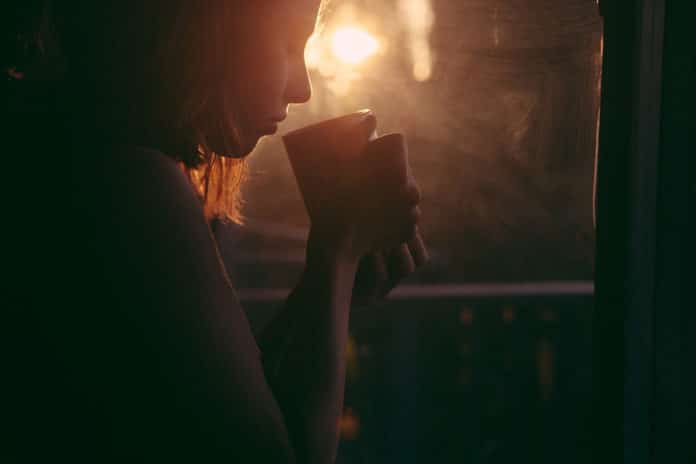 No doubts that drinking tea is good for health. The benefits of drinking tea go far beyond simply feeling better when you’re sick. Beyond protecting brain health and improving heart health, drinking tea may even prevent certain types of cancer.

Now, scientists offer one more benefit of drinking tea for the brain. To know the effects of tea drinking on brain organization, scientists recruited healthy older participants into two groups according to their history of tea drinking frequency and investigated both functional and structural networks.

Dr. Junhua Li and Dr. Lei Feng said, “Tea has been a popular beverage since antiquity, with records referring to consumption dating back to the dynasty of Shen Nong (approximately 2700 BC) in China.”

Individual constituents of tea have been identified with the roles of maintaining cognitive abilities and preventing cognitive decline, an examination with behavioral and neurophysiological measures demonstrated that there was a debased impact or no impact when a constituent was administered alone and a huge impact was observed just when constituents were combined.

In an experiment, scientists demonstrated the superior effect of the constituent combination. They found that tea itself should be administered instead of tea extracts. Another review of tea effects on the prevention of Alzheimer’s disease found that the neuroprotective role of herbal tea was apparent in eight out of nine studies.

Most of the studies so far have assessed tea impacts from the perspective of neurocognitive and neuropsychological measures, with direct estimation of brain structure or function less-well represented in the existing literature.

The study is published in the journal Aging.

Tuberculosis kills. When it doesn’t, its effect stays for what is a lifetime. To make things worse, the current approach for treating...
Read more
Health

EPFL researchers have discovered a compound that stimulates brain-cell metabolism and reduces signs of depression in mice. The next step will be to test their findings on humans.
Read more
Health

The study demonstrates for the first time that the drug improves the symptoms by decreasing the ratio of the GABA to glutamate in the brain.
Read more
Health

Fans who are ‘fused’ with their team are more likely to experience intense – potentially dangerous – levels of stress while watching live football.
Read more