Doughnut and headphone shaped proteins and their love for histones 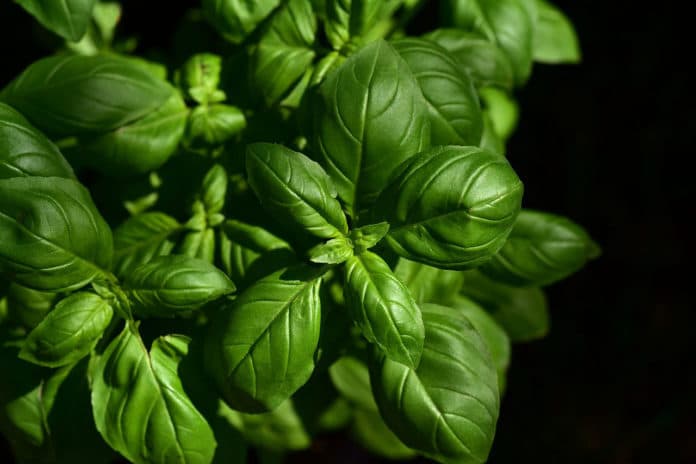 Researchers found that in plants, doughnut shaped chaperones and headphone shaped proteins hold on to histone proteins very dearly, and help them in forming a stable coiled structure of DNA, called a nucleosome.

The research is heald by the team of researchers at the Institute of Life Sciences (ILS), Bhubaneswar headed by Dr. Dileep Vasudevan.

They also observe that if these doughnut-shaped chaperones called nucleoplasmins with histone proteins are provided a DNA, they will help to deposit the histone proteins on to the DNA and assist them in making a spool of DNA, called a nucleosome.

The family of histone chaperones called Nucleoplasmins forms one of the oldest known chaperone proteins. Wherein, five copies of the same protein form a stable, doughnut-shaped core with long and acidic charged arms, which help in holding the basic histone proteins close to it. Plants were not known to have these nucleoplasmin doughnuts.

Dr. Vasudevan’s team also found that another family of histone chaperones belongs to a broader class called nucleosome assembly proteins (NAP). The team found that two NAP proteins form a stable structure, which takes the shape of a headphone. Extensive helical structures form the hair band in the structure, and at the tips, they have an earmuff shape.

Plants possess a special class of NAP proteins called the NAP-related proteins (NRP), and the group did a comparative structural and functional study of the two NRPs present in plants at ILS. Both of them hold histones protein tightly inside their earmuffs, below the hairband helices.

The moment it comes in contact with free DNA, the histones get transferred on to DNA or rather, helping the assembly of histones on to the DNA to make a nucleosome spool, rightly confirming them to be members of the NAP family.

The DNA that a single cell in our body has is in the order of 2-3 meters in length. If the whole DNA in our body is connected back to back, it could wind around earth’s equator 2.5 million times! That’s a single individual’s DNA. However, the DNA of a cell is compacted and stored inside a nucleus, which is only a few micrometers in diameter.

To achieve this level of compaction, DNA spools around a ball made up of two copies each of four different proteins known as the histone proteins, namely H2A, H2B, H3, and H4. DNA is acidic, and histone proteins have the opposite charge, the basic ones. Together they form a stable complex inside the cellular nucleus.

Upon synthesis in the cytoplasm, the highly basic histone proteins tend to get lost due to a huge number of proteins to which they bind non-specifically. But these have to be brought to the nucleus to get associated with the DNA. Herein, there is a group of proteins known as the histone chaperones, which protects and shuttles the histone proteins into the nucleus and helps to deposit them on to the DNA to form the compact DNA spools.

For other functions performed by DNA, it requires to come out of this condensed and spooled state. DNA or histones can’t do it by themselves. It is done with the help of a few other types of machinery, histone chaperones, which aids in the dissociation of histones from the DNA. After DNA performs several of its important functions, it again gets associated with histones. The work was published in two journals, Nucleic Acids Research and Cell Stress and Chaperones.

How do plants build a sugar transport lane?

A new method for early detection of bacterial infection in crops