Current thinking can sway our memories of love

These memories of love are malleable. 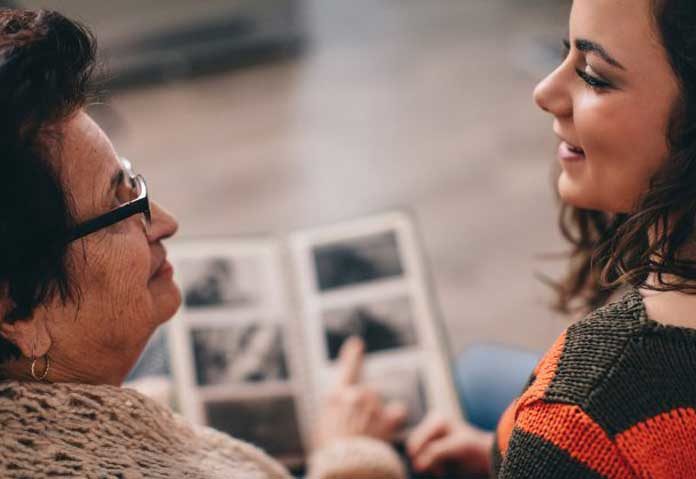 False memories in therapy have previously been identified as problematic, but memory-of-emotion distortions have been under-discussed in this context. Past research has suggested that cognitive reappraisals are associated with changes in memory of emotions.

In a new study, scientists have suggested that as our memories fade, we rely on our current assessment of a person to remember how we felt about them in the past. And this extends to some of the most central figures in our lives: our parents.

Lead author Lawrence Patihis, a researcher at the University of Southern Mississippi said, “Memories of the love we felt in childhood towards our parents are among the most precious aspects of autobiographical memory we could think of. Yet our findings suggest that these memories of love are malleable—which is not something we would want to be true.”

“If you change your evaluation of someone, you will likely also change your memory of your emotions towards them and this is true of memory of love towards mothers in childhood.”

The participants completed the measures again 2 weeks and 4 weeks after the initial session.

These effects endured at the 4-week follow-up for first-grade memories, but not for memories of sixth grade or ninth grade.

The findings also revealed that participants’ current feelings of love for their mothers, as measured at the start of the experiment, were misremembered 8 weeks later following the experimental manipulation. The writing prompt effects had begun to fade by the time the researchers conducted an 8-week follow-up after the experiment.

Patihis said, “The significance of this research lies in the new knowledge that our current evaluations of people can be lowered if we choose to focus on the negative, and this can have a side effect: the diminishing of positive aspects of childhood memories.”

“We wonder if wide-ranging reappraisals of parents— perhaps in life or in therapy—could lead to intergenerational heartache and estrangement. Understanding this subtle type of memory distortion is necessary if we want to prevent it.”

How do our brains know when something’s different?