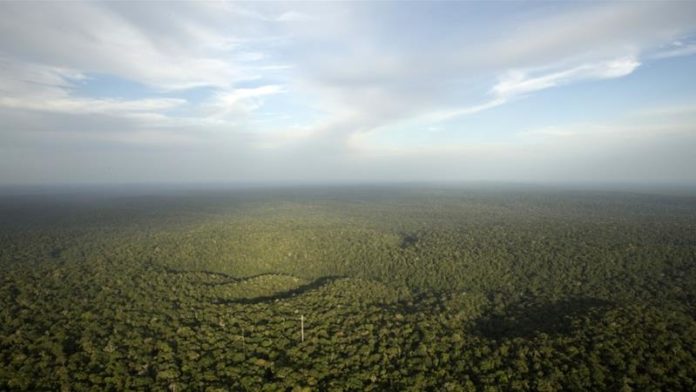 Receding apple lines, changing cropping patterns, more disasters like landslides and floods, drying springs in hills, spread of vector-borne diseases and so on. Such impacts related to climate variability and climate change are being felt all over the Himalayan region, which is one of the most sensitive climate zones globally. But the vulnerability to climate change varies from state to state and even district to district within a state. Vulnerability also depends on various socio-economic factors and not just weather-related.

Taking this situation into account, Indian scientists have developed a common framework for the assessment of climate change vulnerability in all the states in the Himalayan region – Assam, Manipur, Meghalaya, Mizoram, Nagaland, Tripura, Arunachal Pradesh, Sikkim, Himachal Pradesh, Uttarakhand, Jammu and Kashmir and hilly districts of West Bengal. They have developed an index based on socio-economic factors, demographic and health status, a sensitivity of agricultural production, forest-dependent livelihoods and access to information, services, and infrastructure.

The assessment, formally launched today, shows that the vulnerability index is the highest for Assam (0.72) and Mizoram (0.71), followed by Jammu & Kashmir (0.62), Manipur (0.59), Meghalaya and West Bengal (both 0.58), Nagaland (0.57), Himachal Pradesh and Tripura (0.51 both), Arunachal Pradesh (0.47) and Uttarakhand (0.45). Sikkim is the least vulnerable state with the index being 0.42. Districts within a state face different degrees of vulnerability based on a difference in geographic, climatic, socioeconomic and demographic conditions. 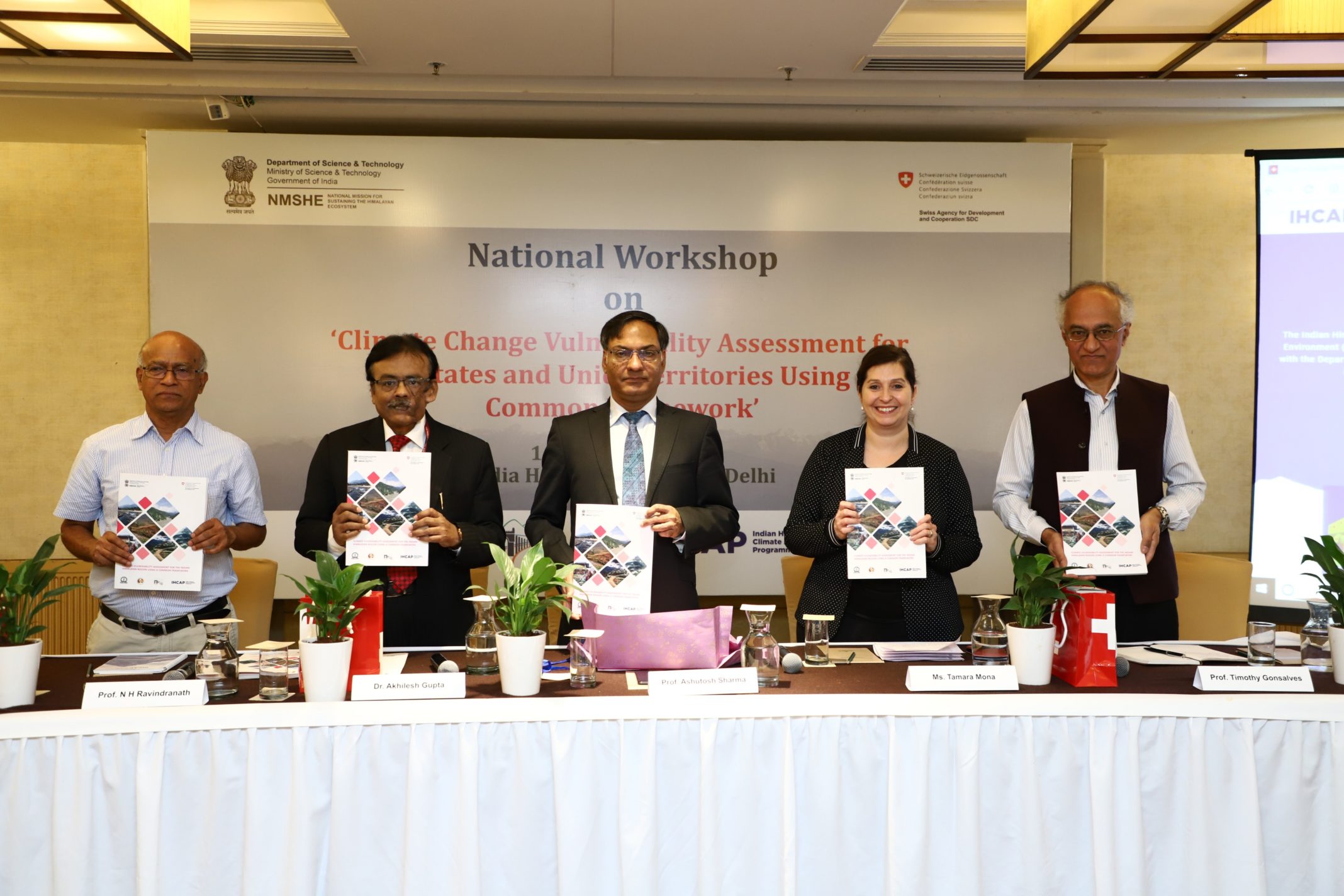 “All these states are vulnerable to climate risks and the fact that vulnerability is a relative measure implies that this assessment does not portray Sikkim, Uttarakhand or Arunachal Pradesh as having a low vulnerability in an absolute sense. These states are least vulnerable relative to the other states, but also have several inherent drivers of vulnerability that need to be addressed,” pointed out Dr. Anamika Barua (IIT Guwahati), one of the principal scientists involved in the exercise.

Assam is highly vulnerable to climate change because of factors like low per capita income, deforestation, a large number of marginal farmers, least area under irrigation, lack of alternative sources of income and high rates of poverty. “All of these make people vulnerable to climate change as they have less capacity to adapt,” explained Dr. Barua while speaking to India Science Wire.

DST secretary Prof. Ashutosh Sharma said “climate adaptation is a collaborative effort between appropriate use of technology, a vision that produces policies, change at ground level and engagement of local communities. These vulnerability maps will play a crucial role in this effort.”

“The vulnerability assessments will be useful for officials, decision makers, funding agencies and experts to have a common understanding on vulnerability and enable them to plan for adaptation,” pointed our Dr. Akhiklesh Gupta, head of the climate change programme in DST.

Prof. N. H. Ravindranath from Indian Institute of Science, Bangalore said, “the framework can be applied to states in the rest of the country as well, with suitable modifications.” Prof. Timothy A. Gonsalves, Director, IIT Mandi, said, “various research projects undertaken by IIT Mandi address vulnerability, hazard and extreme events in the Himalayan region.”

The assessment has been done jointly by experts from Indian Institutes of Technology at Guwahati and Mandi, in collaboration with Indian Institute of Science, Bangalore with support from the Department of Science and Technology (DST) and the Swiss Development Corporation (SDC) which is implementing the Indian Himalayas Climate Adaptation Program (IHCAP). A new data portal – https://himalayageoportal.in/ – was also launched on the occasion.