Is your child seriously ill?

Parents generally tend to consider their child more unwell than GPs and use different factors to judge symptom severity. 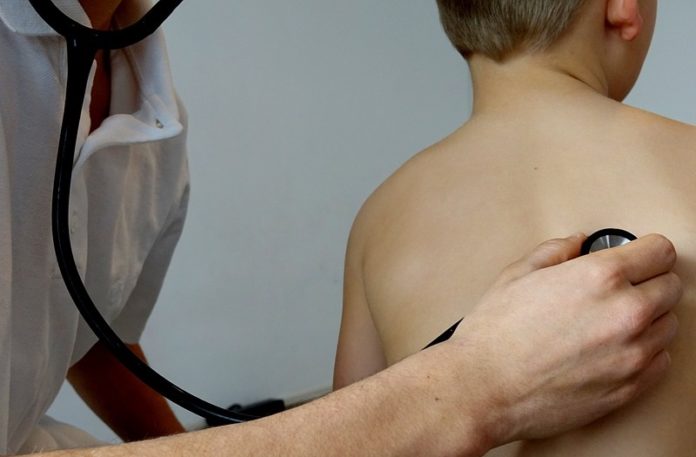 Respiratory infections in children are very common. This is also a common reason that parents take children to see their GP.

Parents, for the most part, would, in general, consider their child more unwell than the GPs. Some symptoms that were important to parents, for example, severe dry cough, going off food and disturbed sleep, have not been appeared to be identified with clinicians’ severity assessment, and it might be essential for GPs to give consolation explicitly about these symptoms. Be that as it may, high fever and fast breathing were precisely perceived by guardians as being characteristic of illness seriousness.

In a new study, scientists at the University of Bristol’s Centre for Academic Primary Care investigate the (dis)agreement between and compare the determinants of, parent and clinician severity scores.

As part of a large National Institute for Health Research (NIHR) funded a study to improve the targeting of antibiotics in children with respiratory infections, Dr. Esther van der Werf and colleagues carefully studied the symptoms reported by the parents of 8,390 children from 224 GP practices, and their severity assessment, alongside those of GPs.

These are important findings, and not only emphasize the need for GPs to recognize that parents may reach different conclusions and use different factors when making judgments about illness severity, but also provide guidance to patients on which symptoms to be really concerned about.

Dr. Van der Werf, lead author of the study in the Bristol Medical School: Population Health Sciences (PHS) and Centre for Academic Primary Care, said: “Understanding parents’ concerns and educating them about clinicians’ concerns need to be part of day-to-day practice. Balancing the two is essential to successful management of parents of children with infections.”