Study shows a role for circadian clocks in controlling the magnitude of the response of T cells to antigen presentation by dendritic cells. 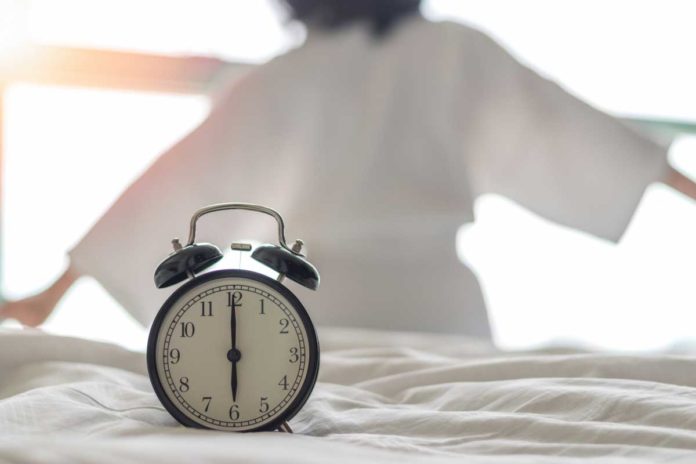 Biological clocks regulate the proper periodicity of several processes at the cellular and organismal level. The cell cycle and circadian rhythm are the best characterized among these, but several other biological clocks function in cells at widely variable periodicity.

Circadian variations of various aspects of the immune system have been described. However, the circadian control of T cells has been relatively unexplored. In a new study, scientists at McGill University have shed light on the role of circadian clocks in regulating CD8 T cell response.

CD8 T cells are essential to fight infections and cancers. They function very differently according to the time of day.

Prior studies have shown that T cells react more or less strongly to a foreign body according to the time of day, but the role of the biological clock in this phenomenon remained unknown.

In this new study, scientists used a mouse vaccine model and shown that the strength of the CD8 T cell response differs according to the time of the day after vaccination. In mice with deficient CD8 T cells for clock gene, the circadian rhythm was abolished. Also, the response to the vaccine was diminished in the daytime.

Nathalie Labrecque, Professor at the Departments of Medicine and Microbiology, Infectious Diseases and Immunology at Université de Montréal said, “Our study shows that T cells are more prone to be activated at certain times of the day. Identifying the mechanisms through which the biological clock modulates the T cell response will help us better understand the processes that regulate optimal T cell responses. This knowledge will contribute to improving vaccination strategies and cancer immune therapies.”

This research– published in the journal Proceedings of the National Academy of Sciences- was supported by grants from the Canadian Institutes of Health Research (CIHR). The study was carried out by a team of researchers led by Nicolas Cermakian, Ph.D., of the Douglas Research Centre, and Nathalie Labrecque, Ph.D., of the Maisonneuve-Rosemont Hospital Research Centre.

Bees can tell time by temperature

Study reveals the roles of genes in cognition, perception, and feeling