More than 100,000 cancer cases could stem from contaminants in tap water

The first study to conduct a cumulative assessment of cancer risks due to 22 carcinogenic contaminants found in drinking water nationwide. 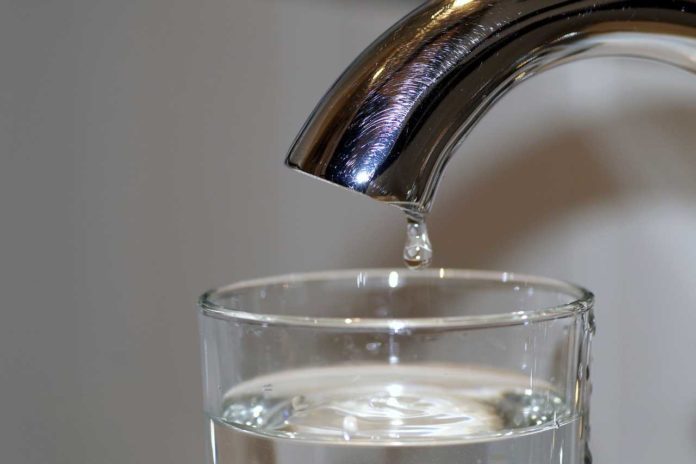 Accurate assessment of potential human health risk(s) from multiple-route exposures to multiple chemicals in drinking water is needed because of widespread daily exposure to this complex mixture.

A new study by the Environmental Working Group has shed light on the contaminant found in the United States drinking water for the period of 2010–2017. The findings reveal that over 100,000-lifetime cancer cases could be due to carcinogenic chemicals in tap water. Meanwhile, a toxic cocktail of chemical pollutants in drinking water could cause over 100,000 cancer cases.

Scientists used a novel analytical framework that calculated the combined health impacts of carcinogens in 48,363 community water systems in the U.S. However; this appraisal does exclude water quality data for the 13.5 million American households that depend on private wells for their drinking water.

Sydney Evans, lead author of the paper and a science analyst at EWG, said, “Drinking water contains complex mixtures of contaminants, yet government agencies currently assess the health hazards of tap water pollutants one by one. In the real world, people are exposed to combinations of chemicals, so we must start to assess health impacts by looking at the combined effects of multiple pollutants.”

Most of the increased cancer risk is because of contamination with arsenic, disinfection byproducts, and radioactive elements, for example, uranium and radium. Water systems with the highest risk will, in general, serve smaller communities and depend on groundwater.

These communities frequently need improved foundation and assets to give safe drinking water to their residents. Be that as it may, large surface water systems contribute a significant share of the overall risk because of the higher population served and the consistent presence of disinfection side-effects.

“We need to prioritize source water protection, to make sure that these contaminants don’t get into the drinking water supplies, to begin with.”

The paper describing the study is published in the journal Heliyon.