Wheat Proteins May Cause Inflammation Beyond The Gut 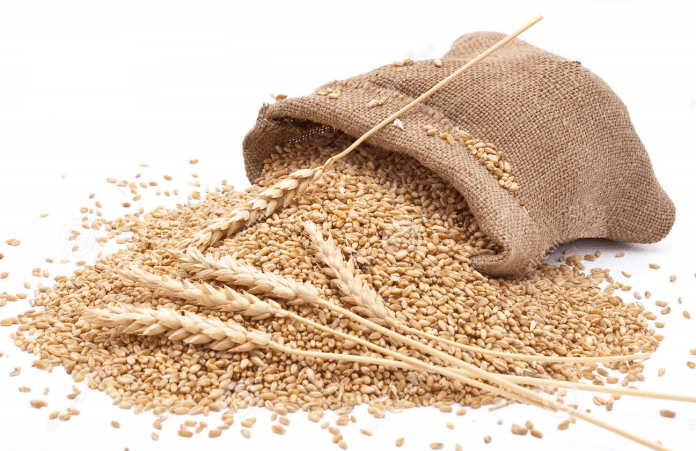 Wheat proteins are actually responsible for activation of inflammation in chronic health conditions. New research suggests that wheat proteins might also contribute to the development of non-celiac gluten sensitivity.

Wheat is the grain that is widely used in processed foods and is a major dietary staple. The wheat protein called amylase-trypsin inhibitors (ATIs) triggers an immune response in the gut can spread to other tissues in the body.

Although, ATI are starch blockers. Because they consist of substances that prevent dietary starches from being absorbed by the body. They have an important role in metabolic processes that occur during seed development.

Scientists from the Johannes Gutenberg University in Germany actually wanted to highlight the role that ATIs play in digestive health and beyond.

Prof. Detlef Schuppan said, “We believe that ATIs can promote inflammation of other immune-related chronic conditions outside of the bowel. The type of gut inflammation seen in non-celiac gluten sensitivity differs from that caused by celiac disease, and we do not believe that this is triggered by gluten proteins.”

“Instead, we demonstrated that ATIs from wheat, that are also contaminating commercial gluten, activate specific types of immune cells in the gut and other tissues, thereby potentially worsening the symptoms of pre-existing inflammatory illnesses,” he added.

Previous studies focused on gluten and its impact on digestive health. Gluten does not cause non-celiac gluten sensitivity (NCGS). People with the condition have been reported to benefit from a gluten-free diet.

Some people experience stomach problems while eating foods with ingredients containing gluten even if they do not have celiac disease. ATIs may contribute to this (NCGS).

Currently, there is no biomarker for NCGS to monitor a patient’s status. It is based on current understanding. There is no intestinal damage found in people with NCGS after exposure to gluten. Thus, healthcare providers individually depend on symptom resolution to observe whether intervention improves the condition.

Prof. Schuppan said, “This research could help redefine the condition to a more appropriate term: Rather than non-celiac gluten sensitivity, which implies that gluten solitarily causes the inflammation, a more precise name for the disease should be considered.”

“We are hoping that this research could lead us to recommend an ATI-free diet to help treat a variety of potentially serious immunological disorders,” he added.

Now, scientists are preparing studies to investigate further the effect of ATIs on chronic health conditions.