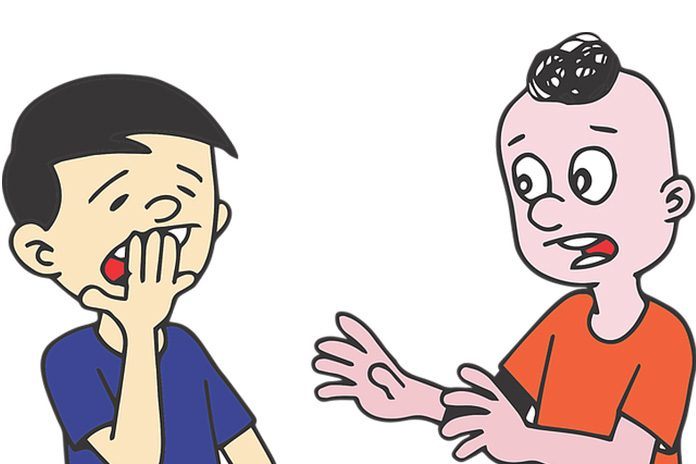 Opening jaws and inhaling cool our brains as a kind of restart. Yawning maximizes the rate of our blood flow to the brain. It simply replaces warm blood with cooler blood from your heart, and the heat is exhaled into the surrounding air.

A new study suggests that bigger yawns promote brain activity and growth in each species. The average duration of yawns predicts the species brain weight and the number of cortical neurons. This study is held by scientists from the State University of New York.

The importance of this response is associated with the degree of neurophysiological change. Scientists noted that interspecies variation in yawn duration is associated with underlying neurological differences. They use openly accessible data to show both the mean and variance in the yawns duration are robust predictors of mammalian brain weight and cortical neuron number.

Scientists took 109 separate examinations from 19 different species to conclude separate conclusions. For this, they used everything ranging from humans, capuchin monkeys, African elephants, and mice.

Psychologist Andrew Gallup said, “The fact that yawning is constrained to a thermal window of ambient temperature. It provides unique and compelling support in favor of this theory. Previously no existing alternative hypothesis of yawning can explain these results, which have important implications for understanding the potential functional role of this behavior, both physiologically and socially, in humans and other animals.”

But there is an obvious question generate in our mind: If you yawn longer than someone else, does that mean you have a larger brain?

Gallup said, “It remains an empirical question, only to be answered with further research.”