Understanding the developmental conditions of the human spine

The backbone of success. 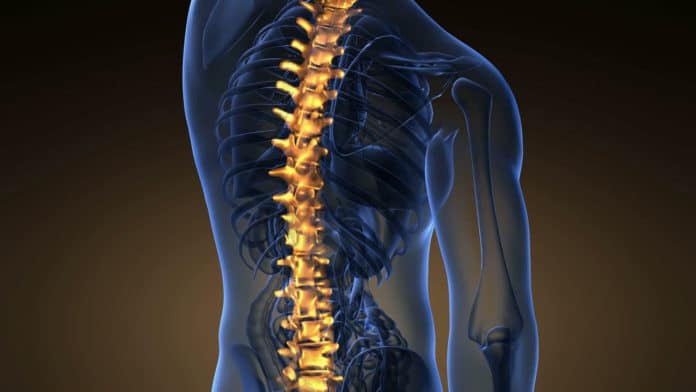 Almost two decades ago, Biologist Olivier Pourquié established the segmental organization of the vertebral column in embryogenesis, when pairs of somites are rhythmically produced by the presomitic mesoderm (PSM). The tempo of somite formation is controlled by a molecular oscillator known as the segmentation clock. Although this oscillator has been well-characterized in model organisms, whether a similar oscillator exists in humans remains unknown.

Along with his colleagues, Olivier now has created the first lab-dish models of the segmentation clock that use stem cells derived from adult human tissue. The team, through this study, confirm that the segmentation clock exists in human also. Moreover, this offers the scientific community the first in vitro system enabling the study of very early spine development in humans.

Pourquié, professor of genetics in the Blavatnik Institute at Harvard Medical School, said, “We know virtually nothing about human development of somites, which form between the third and fourth week after fertilization before most people know they’re pregnant. Our system should be a powerful one to study the underlying regulation of the segmentation clock.”

Margarete Diaz-Cuadros, a graduate student in the Pourquié lab, said, “Our innovative experimental system now allows us to compare mouse and human development side by side. I am excited to unravel what makes human development unique.”

The study, in other words, opens up the new pathway towards understanding developmental conditions of the spine, such as congenital scoliosis, as well as diseases involving tissues that arise from the same region of the embryo, known as the paraxial mesoderm.

Scientists became surprised when they found that the segmentation clock began ticking in both the mouse and human cell dishes and that the cells didn’t first need to be arranged on a 3D scaffold more closely resembling the body.

This work was funded by the National Institutes of Health grant 5R01HD085121 and is published in the Jan. 8 issues of Nature.

Stray dogs have the natural ability to understand human gestures, and respond to some cues better than the others.
Read more
Science