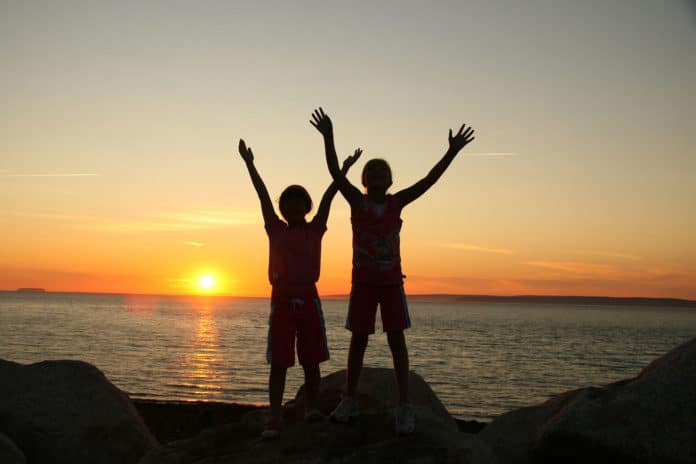 Gender is one of the central categories of organizing children’s social world. Clear patterns of gender development have been well-documented among cisgender children. In contrast, transgender children have been treated as two different genders and are the first sizable group of children living as a gender that differs from their assigned sex.

A new study by the University of Washington has shed light on gender development. It suggests that gender identity and gender-typed preferences manifest similarly in both cis- and transgender children, even those who recently transitioned.

Almost 300 transgender children from across the United States, as well as nearly 200 of their cisgender siblings and about 300 unrelated cisgender children, were involved in the study as a control group.

All the transgender children in this investigation were aged between 3 and 12, had socially —however, not medically— progressed when they participated. They had changed their pronouns and frequently their first names, just as a dress and play in ways related to a gender other than their sex during birth.

For this investigation, specialists met separately with participants and their parents at participant’s homes, conferences, and camps. Participants were asked about some information about specific parts of life that are regularly associated with gender, for example, their attire, toys, and friends. The specialists additionally assessed participants’ feelings of their own gender identity.

While the group observed some variation in how strong children’s’ inclinations and identities were, the transgender children showed, on average, strong preferences and behaviors related to their current gender, similarly as the cisgender kids with whom they were looked at.

Lead author Selin Gülgöz, who did the work as a postdoctoral researcher at the UW, said, “Trans kids are showing strong identities and preferences that are different from their assigned sex. There is almost no difference between these trans- and cisgender kids of the same gender identity — both in how, and the extent to which they identify with their gender or express that gender.”

UW professor of psychology, Kristina Olson, said, “In the study, this was evident in assessments of participants’ behavior. While in both groups there were, for example, some tomboys, on average, most transgender girls, like their cisgender counterparts, wore stereotypically feminine clothing, chose toys such as dolls to play with, preferred playing with female playmates, and identified themselves clearly as girls, and not boys.”

“Thus, the transgender group looked similar to the cisgender group in both the range of responses and the most common responses.”

When asked about gender, an equivalent percentage of cisgender and transgender children — 83% and 84%, respectively — named their current gender.

Scientists also check the photos of participants from birth through toddlerhood at typical social events such as birthdays and holidays to capture information such as what the child wore or what their room looked like. These images helped show that transgender children were initially socialized among families and friends as the gender associated with their sex at birth.

Gülgöz said, “This suggests that transgender children may be self-socializing to learn how to ‘be’ their current gender. Kids aren’t passive about their environment. Once they have a sense of their gender identity, they will look for cues from their environment, noticing what society’s expectations are, and attending to information about the gender they identify as.”

The study published in the Proceedings of the National Academy of Sciences was funded by the National Science Foundation, the National Institute of Child Health and Human Development and the Arcus Foundation. Co-authors were Jessica Glazier, Elizabeth Enright, Daniel Alonso, Lily Durwood, Riley Lowe and Chonghui Ji of the UW Department of Psychology; Jeffrey Heer of the UW’s Paul G. Allen School of Computer Science and Engineering; Anne Fast of Western Washington University; and Carol Lynn Martin of Arizona State University.

New, biocompatible materials could improve the effectiveness of chemotherapy

A framework to understand the actual events within individual living cells