Scientists named it as HitchHike for its clever design. Its design hitches on incoming radio waves from a smartphone or a laptop. Then, those incoming signals are translated into its own message and retransmit its own data on a different WiFi channel. 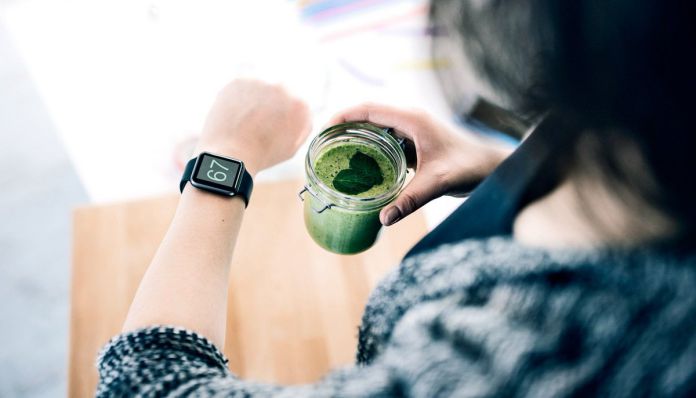 According to scientists, HitchHike is the first self-sufficient WiFi device. It enables data transmission using just microwatts of energy, which is almost zero. Although, it can be used with existing WiFi without modification or additional equipment.

Zhang said, “You can use it right now with a cell phone and your off-the-shelf WiFi router.”

The Hitchhike prototype is a processor and radio in one. It comes in a size of a postage stamp. It is able to transmit up to 300 kilobits per second under the range of 50 metres.

The most amazing feature of this tiny Wi-Fi device is, it can operate on a simple coin battery. As compare to other Wi-Fi devices, it consumes 10,000 times less current. Researchers hope that the future versions will use small solar panels or even harvest the energy of incoming WiFi radio waves.

To work perfectly as radio, researchers have developed code word translation. It makes all necessary leaps from reflecting the message to generating the message of its own.

To avoid radio interference, it shifts its new signal to another WiFi channel.

“We hope to make this tiny Wi-Fi device smaller. Perhaps even smaller than a grain of rice for use in implanted bio-devices like a wireless heart rate sensor,” he added.

Bumblebees can detect the humidity of a flower