Found in the Andes mountains and adjacent Pacific coasts of western South America, the Andean condor is the largest flying bird in the world by combined measurement of weight and wingspan. It has a wider wingspan of up to 3.3 meters and is typically heavier, reaching a weight of 8 to 15 kg. Although large and heavy, this bird can fly for hours at a time.

Recent research by the scientists from Swansea University and the Universidad Nacional del Comahue in Argentina shows that heaviest soaring birds in the world flap their wings only 1% of the time during the flight. They are capable of soaring more than 100 miles (160 km) without flapping its wings.

To study how the Andean condor flies, the team attached custom-made “flight recorders” to heaviest soaring birds to track every single wingbeat and when and how individuals gained altitude. The researchers discovered that more than 75% of the condors’ flapping was associated with take-off. Because of its size and weight, it takes a lot of energy for a condor to take off.

Instead, they make use of air currents to keep them airborne for hours at a time. Once in the sky, condors can sustain soaring for long periods in a wide range of wind and thermal conditions.

It’s almost impossible to believe a condor can stay in the air without flapping its wings. One bird even flew for five hours without flapping, covering a distance of around 172 km or more than 100 miles.

“Watching birds from kites to eagles fly, you might wonder if they ever flap. This question is important because, by the time birds are as big as condors, theory tells us they are dependent on soaring to get around,” said Dr. Hannah Williams, the lead researcher.

“Our results revealed the amount the birds flapped didn’t change substantially with the weather. This suggests that decisions about when and where to land are crucial, as not only do condors need to be able to take off again, but unnecessary landings will add significantly to their overall flight costs.“

This research originally aimed to study the effects of different weather conditions on condor flights. However, they finally learned something more shocking.

Even on mountains, where condors have to mitigate complex airflow conditions, they are able to navigate air currents with very little movement. The researchers obtained data for more than 230 hours of flight time from eight tracked condors.

Closer examination showed the condors were seen to flap more as they reached the end of the glides between thermals when they were likely to be closer to the ground.

“This is a critical time as birds need to find rising air to avoid an unplanned landing. These risks are higher when moving between thermal updrafts,” Dr. Lambertucci explained. “Thermals can behave like lava lamps, with bubbles of air rising intermittently from the ground when the air is warm enough. Birds may, therefore, arrive in the right place for a thermal, but at the wrong time. This is a nice example of where the behavior of the birds can provide insight into the behavior of the air.“ 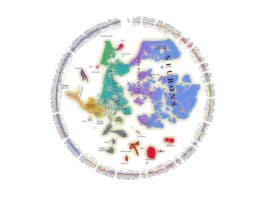 A molecular map reveals the development of each cell in the... 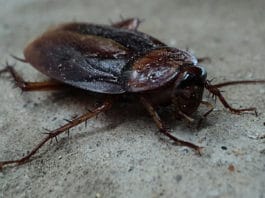 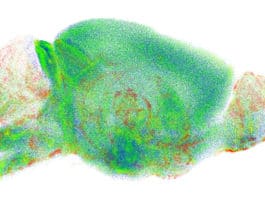 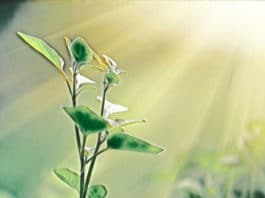 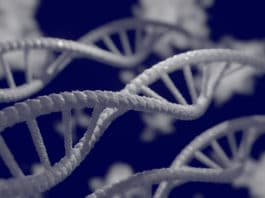 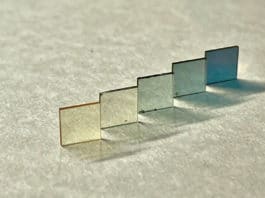