The global scale that there are distinct differences in river long profile shapes across climate zones. 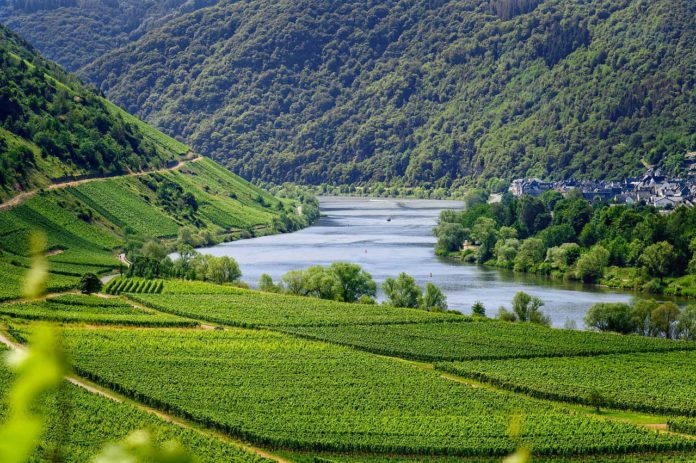 Climate shapes land surface topography through interactions between rainfall, runoff, and erosion in drainage basins. The longitudinal profile of a river (elevation versus distance downstream) is a critical morphological attribute that reflects the history of drainage basin evolution, so its form should be diagnostic of the regional expression of the climate and its interaction with the land surface.

Detecting climatic signatures in longitudinal profiles and unraveling the climatic mechanisms of their improvement have been challenging, owing to the lack of relevant global data and the variable impacts of tectonics, lithology, land surface properties and human exercises.

In a new study, scientists at the University of Bristol have presented a global dataset of 333,502 longitudinal river profiles, and use it to explore differences in overall profile shape (concavity) across climate zones. The study shows that while river longThe global scale that there are distinct differences in river long profile shapes across climate zones profiles tend to be curved up in humid regions, they become progressively straighter in drier locales.

This is the first study that shows the global scale that there are distinct differences in river extended profile shapes across climate zones and that the reason behind these differences lies in the expression of aridity in streamflow in waterways.

Lead author Shiuan-An Chen from the University of Bristol’s School of Geographical Sciences, said: “The high profile is formed gradually over tens of thousands to millions of years, so it tells a bigger story about the climate history of the region. We would expect the climate to affect the high river profile because it controls how much water flows in rivers and the associated force of water to move sediment along the riverbed.”

In humid regions, rivers tend to have flow in them all year round which continually moves sediment and erodes the overall profile into a concave up shape. 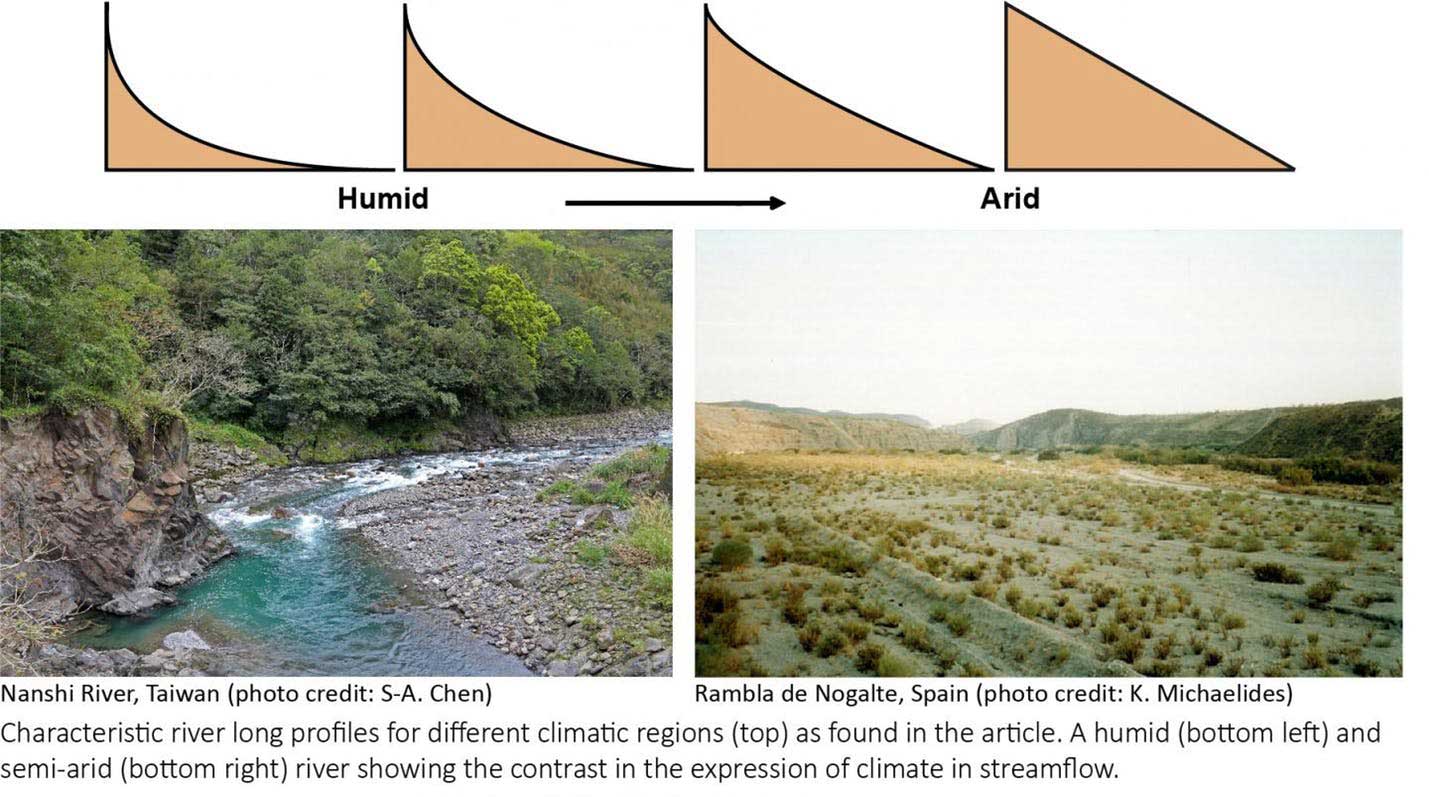 As the climate becomes progressively arid (from semi-arid to arid, to hyper-arid), rivers only flow a few times per year when it rains, moving sediment infrequently.

Dr. Katerina Michaelides, also from Bristol’s School of Geographical Sciences, who led the research added: “Traditional theory included in textbooks for decades describes that long river profiles evolve to be concave up. Existing theories are biased towards observations made in humid rivers, which are far better studied and more represented in published research than dryland rivers.

“Our study shows that many river profiles around the world are not concave up and that straighter profiles tend to be more common in arid environments.”

“I think dryland rivers have been understudied and underappreciated, especially given that drylands cover ~40% of the global land surface. Their streamflow expression gives unique insights into the climatic influence on land surface topography.”

Bumblebees can detect the humidity of a flower