A Sixth Taste Explains Our Love for Carbs 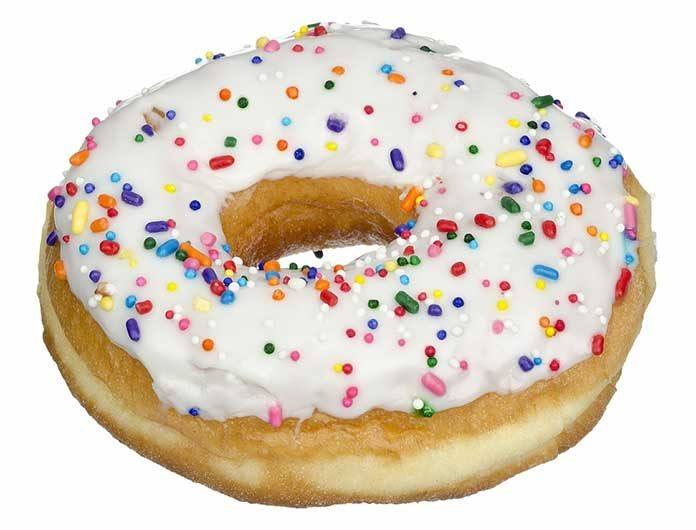 Currently, tastes like salty, sweet, sour, bitter, and umami are involved in flavour’s list. Sugar tastes great in short-term. But whenever you eat chocolate or bread, you like to prefer a small amount of chocolate and a large piece of bread. Now, scientists have found a sixth taste that related with carbohydrates. This new finding added one more flavor to existing taste’s list and explained people love starchy food a lot. Scientists from Oregon State University did this research.

Lead researcher Juyun Lim and her colleagues taste a collection of different solutions made up of various carbohydrate levels. They gathered 22 subjects, which asks to rate how each tasted.

After that, subjects submitted to a particular compound. This compound individually blocks the receptors on tongues that raise sweet taste. Then another compound used to block the enzyme that breaks down long-chain carbohydrates.

Lim said, “They called the taste starchily. Asians would say it was rice-like, while Caucasians described it as ‘bread-like’ or ‘pasta-like.’ It’s like eating flour.”

Previously, in 2015, scientists from the US found evidence that fat might be its taste. Although fat has dull taste, it works to magnify other flavours similar to bitterness does. Another team is seeking the possibility for tastes calcium, blood and amino acids might be separate. Although, this tastes would not involve in the list.

Carbs break down instantly, and only a sweet taste left over from the sugar molecules. That’s why hHumans couldn’t detect carb’s taste. Thus, this step was critical. According to previous research, whenever we eat the carb, we only taste sweet.

The subjects still able to feel and describe starchy flavour after blockers were managed.

Lim said, “Each culture has a huge source of complex carbohydrate. The idea that we can’t taste what we’re eating doesn’t make sense.”

Thus, this newly discovered sixth taste might be the reason why humans love to have carb-rich foods like bread and rice.

Now the team hopes to detect the particular receptors on the tongue through a robust hypothesis.