Shedding light on the formation of Earth’s crust 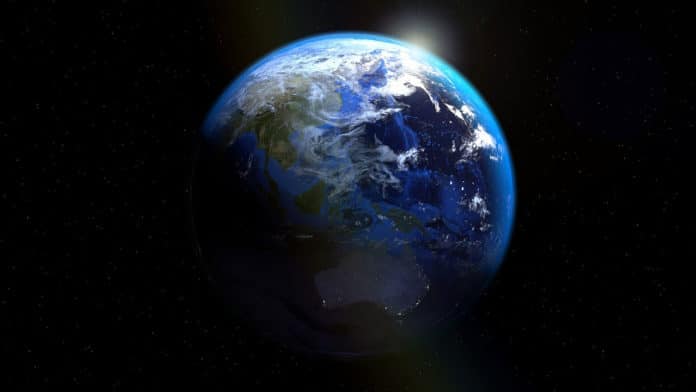 Zirconium is a commonly used elemental tracer of silicate differentiation, yet its stable isotope systematics remain poorly known. Zirconium plays a vital role in the development of accessory phases like zircon and baddeleyite, which are fundamental to our understanding of geologic time and Earth’s crustal evolution.

A new study by the Mauricio Ibanez-Mejia, an assistant professor of Earth and environmental sciences at the University of Rochester, studied the isotopes of the element zirconium. Ibanez-Mejia believes that unraveling the effects that high-temperature igneous processes have on the Zr stable isotope composition of bulk rocks and accessory phases can deepen our understanding of the Zr cycle in the silicate Earth.

Ibanez-Mejia said, “This also allows us to better constrain the chemical evolution of the crust and mantle through geologic time.”

Traditionally, it has been assumed that processes occurring within the solid Earth, particularly in high-temperature environments such as those found in volcanoes and magma chambers, cannot ‘fractionate’—distributed unevenly—isotopes of the heavy elements amongst solids and liquids because of the isotopes’ minute differences in mass.

In this study, scientists showed that stable isotopes of the element zirconium, a heavy transition metal, can be fractionated by magnitudes much larger than those previously thought and predicted by theory.

Ibanez-Mejia says, “This changes our view of how this element behaves in the solid Earth. By recognizing this variability, we developed a tool that can help us gain further insights into the changing chemistry of magmas as they crystallize within Earth’s crust.”

The paper is published in the journal Science Advances.

Astronomers identified a new class of exoplanets that could support life