Seeing Your Phone Nearby Can Mess Your Memory Power

Switching it off or placing it face down just isn't enough. 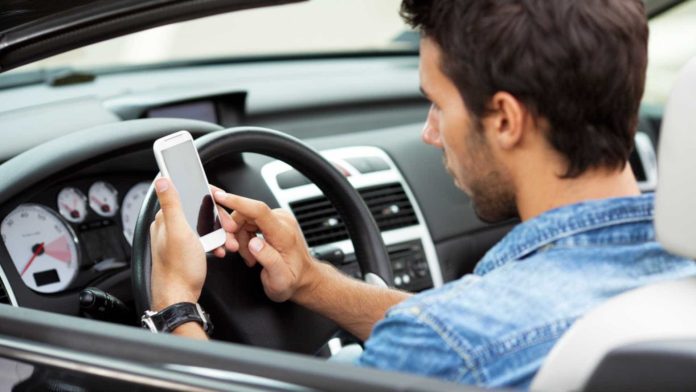 According to a new research by the scientists at the University of Texas at Austin, our smartphones now become the great source of distraction. Its mere presence can reduce our memory power, whether we are using it or not.  Scientists suggest the study could lead to better understanding of the dangers of being always connected and available.

The study suggests, having phones nearby means some of our memory power is inevitably used up as we try not to be distracted.

No doubts that our smartphone becomes more noticeable. When your phone is nearby, your conscious mind isn’t thinking about your smartphone, but that process of requiring yourself to not think about something uses up some of your limited cognitive resources. In other words, it is called as brain drain.

Scientists conducted two different experiments. In first, they involved 527 smartphone users and told them to turn their phones to silent. They even asked them to leave their phones in another room or put in pocket/bag.

Participants then asked to complete a series of computer tests that required serious concentration to score highly.

During the 2nd experiment, scientists involved 275 volunteers in performing the same task. But this time, they were asked in advance how much they felt they depended on their phones.

Participants who reported they were most dependent on their phones performed worse on the tests, but only when the phone was placed on a desk or in a pocket or a bag. But, if the phone was in another room, phone dependency had no significant impact on the test scores.

In short, scientists found that whether your phone is ON/OFF or placed face up or face down on a desk, didn’t make any difference to overall performance either. In other words, the only way to really make sure your phone isn’t distracting you is to physically remove it from the room you’re in.

Adrian Ward, one of the researcher said, “You probably don’t need telling that having a smartphone around can be distracting. But it’s interesting that just having a phone close by, even if it’s turned off or in silent mode is enough to reduce our mental capacity for other tasks.”

“It’s not that participants were distracted because they were getting notifications on their phones. The mere presence of their smartphone was enough to reduce their cognitive capacity.”

Study revealed the function of mysterious structure found on neurons

Monitoring people at risk of Psychosis using a new application

A new class of memory cells discovered in the brain