Redefining the relationship between effort and reward. 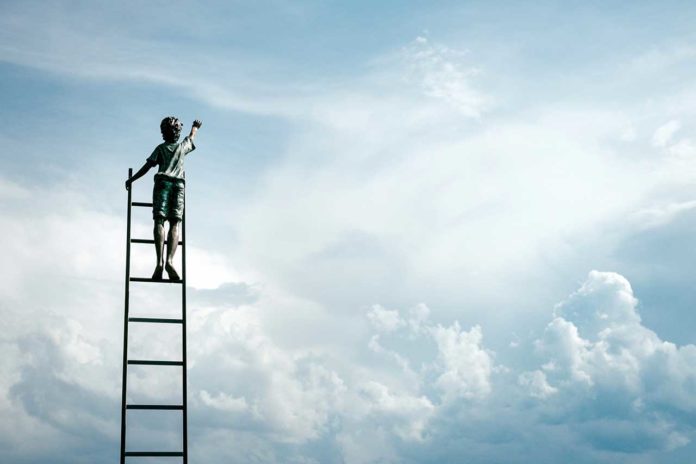 While analyzing the complex association between reward and effort in achieving goals, scientists from the Queen Mary University of London, identified two crucial stages in the decision-making process. They discovered- when individuals initially choose what to do, they are spurred by rewards. Nonetheless, when they start to place plans into action, their focus goes to the difficulty of the effort they have to put in.

Meanwhile, the key to achievable aims is to consider the effort required when choosing what to do and afterward making sure to concentrate on the rewards once the time arrives to invest the effort in.

Scientists designed some experiments to figure out the association between effort and reward. The experiment involved two different forms of effort, physical and mental.

Scientists measured physical effort by the action of squeezing a joystick. On the other hand, the mental effort was measured by the ability of participants to solve simple mathematical equations tested mental effort.

During the experiment, participants were presented with different options that combined either high or low effort with high or low financial reward and asked to select which one to pursue.

When selecting options, participants were guided by the level of financial reward offered. Still, on the execution of the task, their performance was determined by the actual amount of effort they needed to exert.

The team observed that the results were similar for both the physical and mental effort-based experiments.

Dr. Agata Ludwiczak, a Research Fellow from the Queen Mary University of London and lead author of the study, said: “Common sense suggests the amount of effort we put into a task directly relates to the level of reward we expect in return. However, building psychological and economic evidence indicates that often high rewards are not enough to ensure people put in the effort they need to achieve their targets.“

“We have found that there isn’t a direct relationship between the amount of reward that is at stake and the amount of effort people put in. This is because when we make choices about what effort to put in, we are motivated by the rewards we expect to get back. But at the point at which we come actually to do what we had said we would do, we focus on the level of effort we have to put in rather than the rewards we hoped we would get.”

Dr. Osman, Reader in Experimental Psychology at Queen Mary, said: “If we aren’t careful unrealistic expectations can inform our plans because we pay too much attention to the rewards. Then when we face the reality of our choices, we realize the effort is too much and give up. For example, getting up early to exercise for a new healthy lifestyle might seem like a good choice when we decide on our new year’s resolutions. Still, once your alarm goes off on a cold January morning, the rewards aren’t enough to get you up and out of bed.”

The study is published in the journal Behavioural Brain Research.

The upper limit for the speed of sound found

How liquids take up heat?

How runny a liquid can be?