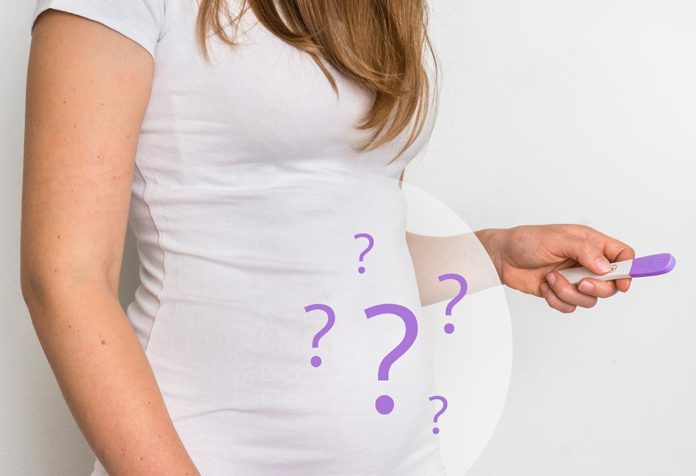 Male infertility in India is very high. It is generally due to low production and motility of sperm, abnormal shape of sperm or complete absence of it. Now a group of Indian scientists have found underlying genetic factors for infertility among Indian men. They hope this knowledge could help them develop a genetic test for male infertility in near future.

It is known that Y chromosome has several genes that play a role in production of sperms. Any deletion of genes on Y chromosome causes diseases of testes and impairs sperm production, leading to infertility. The exact locations of these deletions on Y chromosomes among population groups in Europe and elsewhere are known.

“The infertility problem in India is huge, and whatever genetic studies have been reported from Europe and elsewhere do not match with observations in Indian population. We did extensive analysis using additional markers and other methods and have found there is unique combination of deletions in Y chromosome of infertile Indian men and also they occur with high frequency. This is different from what has been found elsewhere,” Dr Kumarasamy Thangaraj, who led the study, told India Science Wire. This study has been published in journal Scientific Reports.

In Y chromosome, researchers looked at AZoospermia Factor (AZF) region which consists of three genetic domains in its long arm – AZFa, AZFb and AZFc. These domains carry genes required for sperm production. Scientists screened 973 infertile men along with 587 fertile men with normal sperm count and motility for AZF regions deletions. “We could detect a total of 29.4% of infertile Indian men carrying deletions, and we also found also a few unique combinations of deletions exclusively in Indian infertile men,” pointed out Dr Deepa Selvi Rani, a member of the team.

“Among infertile men AZF deletion alone represents 29.4% individuals, which is quite remarkable, and is, in fact, the highest among world populations,” added Gyaneshwer Chaubey, a member of the team from Banaras Hindu University (BHU).

Though the study did not specifically focus on the link between endogamy (the custom of marrying within one’s clan or social group) and male infertility, researchers said such a link could not be ruled out since endogamy and genetic isolation were associated with a number of genetic mutations related to certain diseases, as shown in previous studies.

“If you take one group of people, and if genetically they are from the same set of parents and been marrying within the same group, then we expect that males in that particular population will have the same Y chromosome. Because of endogamy there will be homogenous Y chromosome in that particular population. If it is prone to such microdeletions, then it will affect all the males,” explained Dr Thangaraj.

The new findings could potentially help in infertility treatment. “If somebody has low sperm motility or sperm count, the couple opts for assisted reproduction. But in the case of individuals with Y chromosome microdeletions (which we have found) assisted reproduction may also fail. Multiple failures means a lot of money is spent. If we can check for the deletion to screen infertile men prior to adapting any assisted reproductive methods, people can go directly for options like donor sperm,” said Dr Thangaraj.