Investigating the interdependence of approach and avoidance goals within romantic relationships. 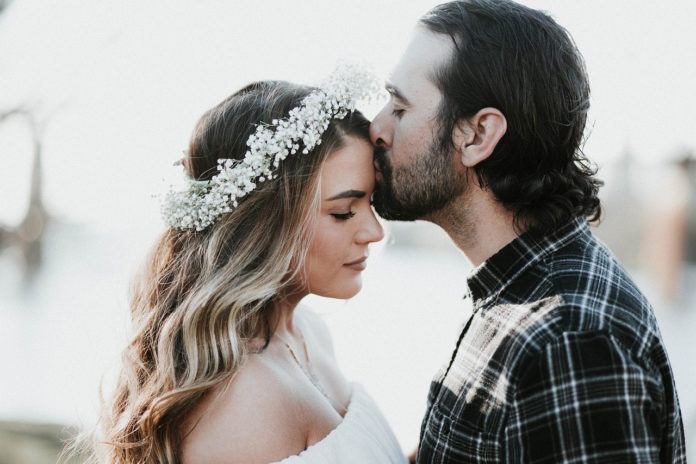 A new study that includes more than 450 couples has observed significant short- and long-term partner effects in the prediction of a couple members’ approach and avoidance goals.

The participants’ average age was under 34 years old, and the average relationship length was almost ten years.

The study, conducted by the University of Basel, found that what one partner in a two-person relationship wishes to avoid, so too does the other partner – and what one wants to achieve, so does the other. These impacts can be observed regardless of gender, age, and length of the relationship.

During the study, participants reported whether they had tried to avoid conflicts or share meaningful experiences with their partner that day. This was followed by an analysis of how the information affected the goals of the partner.

When one person within a couple avoids distress and conflicts, the other tries to do the same. And conversely, when one person seeks personal growth and meaningful experiences, the other wants to achieve them too.

“This could be an adaptive mechanism to maintain the stability of the relationship, by not being influenced by every momentary shift made by the partner.”

Immune cell activation: Scientists deciphered the details of it