Researchers at The Ocean Cleanup, the Dutch foundation developing advanced technologies to rid the oceans of plastic. They published the first-ever estimate of plastic emissions from rivers into the world’s oceans. 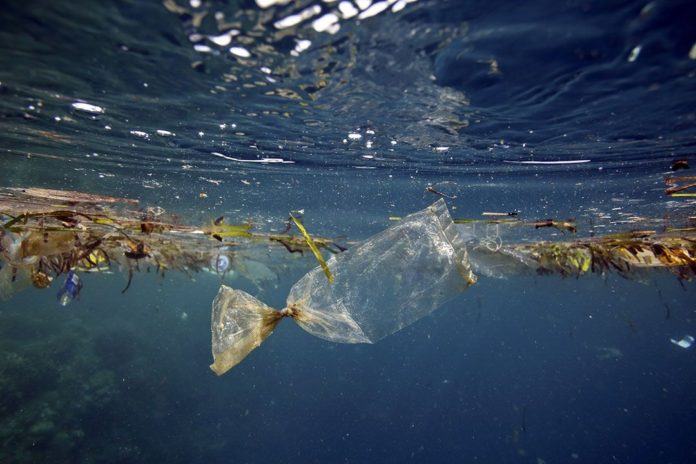 Water pollution is a major global problem. It occurs when water contamination bodies mix with water. Water pollution effect entire biosphere involving plant, organisms living in these bodies of water and on humans. On average, almost 14,000 people dies daily due to polluted water.

Although, the plastic waste is the major cause of ocean pollution. Now, it has become an important matter due to the heightened human activities that have extensively affected the cleanliness of the oceans.

According to a study, most of the plastic in the ocean came from Asian rivers. The study by the Ocean Cleanup, a Dutch foundation that develops technology to decontaminate waterways suggested that most of those rivers are located in Asia. Scientists found that overwhelming majority of ocean pollution in the ocean came from the Yangtze River in China.

The study suggests that most of the recyclable waste items are found on the bank of Yamuna river, New Delhi. Almost 8 million ton plastic waste get cleaned per year.

Scientists noted, “Most of this river plastic is coming from Asia, which emphasizes the need to focus on monitoring and mitigation efforts in Asian countries with rapid economic development and poor waste management.”

“It’s crucial that governments and other organizations speed up their efforts to mitigate the sources of the problem we aim to resolve. The results of this latest study can assist with those efforts.”

According to the estimate provided by United Nations, the garbage dumped in ocean causes the death of more than 100,000 marine animals and one million seabirds every year.

Alan Jamieson, one of the researchers responsible for the findings said, “We still think of the deep ocean as being this remote and pristine realm, safe from human impact, but our research shows that, sadly, this could not be further from the truth. The fact that we found such extraordinary levels of these pollutants really brings home the long-term, devastating impact that mankind is having on the planet.”

Upcycling PET plastic waste into a nanomaterial for supercapacitors

Highest levels of microplastic ever recorded on the seafloor