We have been impacting earth's climate since 11,500 years. 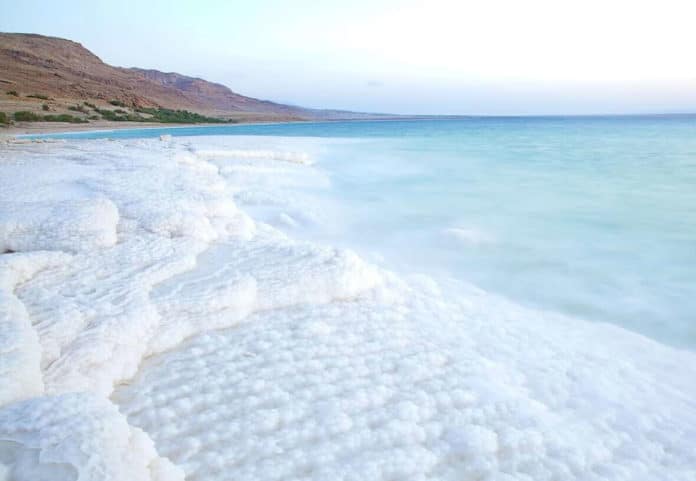 Human impact on the natural environment is now harming the planet. But, it is really difficult to understand the process behind it. To find out the evidence, scientists at Tel Aviv University in Israel dug up core samples from the Dead Sea and suggests that human intelligence made its mark far earlier than we thought.

By doing this, scientists unveiled the earliest evidence of human impact on the Earth’s geology. They found that we’ve been impacting the planet’s climate and ecosystems for up to 11,500 years.

Scientists actually dig into the inland Dead Sea basin by using a 1,500-foot (457-metre) drill core. Through this, researchers were able to access a sediment record of the last 220,000 years. They also found a striking link between the beginnings of agriculture in the area and anomalies in erosion and sand deposit trends.

There was almost 3 to 4 times more fine sediment accumulating in the area during seasonal floods than in previous millennia. And, it actually links with the earliest human settlement in the region.

According to the scientists, the natural vegetation was pulled up and replaced with crops, and as deforestation made way for grazing animals that further reduced the natural plants and grasses, erosion was facilitated in an unprecedented manner from 11,500 years ago onwards.

Lead researcher, Shmuel Marco said, “Our discovery provides a quantitative assessment for the commencement of significant human impact on the Earth’s geology and ecosystems.”

“We noted a sharp threefold increase in the fine sand that was carried into the Dead Sea by seasonal floods.”

“This intensified erosion is incompatible with tectonic and climatic regimes during the Holocene – the geological epoch that began after the Pleistocene some 11,700 years ago.”

The finding does not only expands the record of human influence on the planet, but it could also help geologists discover if we need to establish a new geological epoch. Furthermore, it gives us more insight into what could happen in the future.

But, to establish a new geological epoch, scientists primarily need to understand the geological impact is global in scale. It is also important to be clearly defined in the future geological record.

Scientists reported, “This latest evidence of human impact has only been seen in the Dead Sea region. It also suggests that our impact on the planet’s geological processes has a far longer history than we imagined.”

A giant impact likely blew away an alien planet’s atmosphere