Novel Mechanism To Stop Tsunamis In Their Tracks Proposed 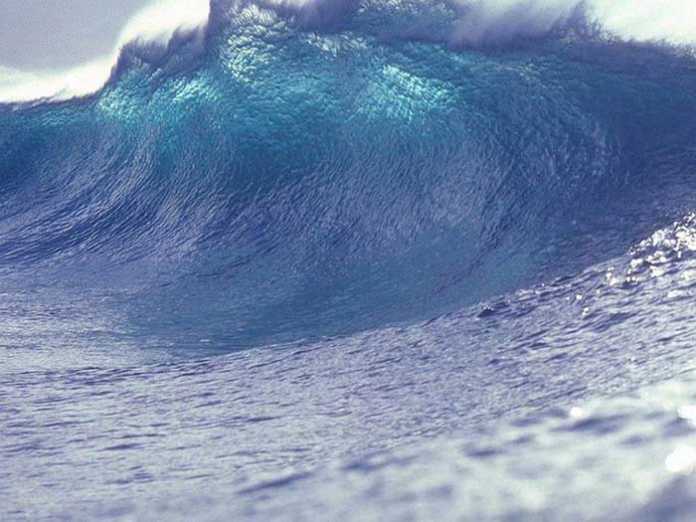 Tsunamis are the large ocean waves that cause by the sudden rise in heat of earth surface. Mostly, it causes due to earthquake generated in a subduction zone. Within the last two decades, Tsunamis have been responsible for the loss of almost half a million lives. Still, there is no known way to stop Tsunami. But now, scientists from the Cardiff University’s School of Mathematics have discovered a new mechanism to stop tsunamis.

Scientists think Tsunamis could be stopped before they reach Earth’s shoreline. This could happen by firing deep-ocean sound waves at the oncoming mass of water.

Using acoustic-gravity waves (AGWs) to stop Tsunamis could prevent many lives. Although, AGWs- naturally arise sounds waves which move through the deep ocean at the speed of sound. They can move thousands of meters beneath of the earth’s surface. Theses waves are more than 10 or 100  kilometers long.

Dr. Usama Kadri said, “If we can find a way to engineer these waves, they could get fired at an incoming Tsunami. It will reduce the wave’s amplitude, or height, and causes its energy to use over a large area.”

“Once the Tsunami reaches the coast, the reduced height of the Tsunami would minimize the damage.”

“This process could be repeated until Tsunami is completely scattered up,” noted Kadri.

Using AGWs to stop Tsunami, engineers primarily need to investigate precise AGW frequency transmitters or modulators. In reality, AGWs could be utilized in an early Tsunami detection system by placing detection systems in the deep ocean.

Dr. Kadri said, “This opens up some new serious challenges. But, it needs an effective interaction with a Tsunami. However, this study provides proof-of-concept that devastating Tsunamis could diminish by using acoustic-gravity waves. This will redistribute the huge amounts of energy stored within the wave. Although, the Tsunami release almost above 1500 times energy on earth’s surface that of the Hiroshima- Nagasaki atomic bomb.“

Black holes may generate tsunami-like structures on much bigger scales

How water in the deep Earth triggers earthquakes and tsunamis?

Lomonosov crater could be more evidence of mega-tsunami on Mars