A new way to categorize minerals 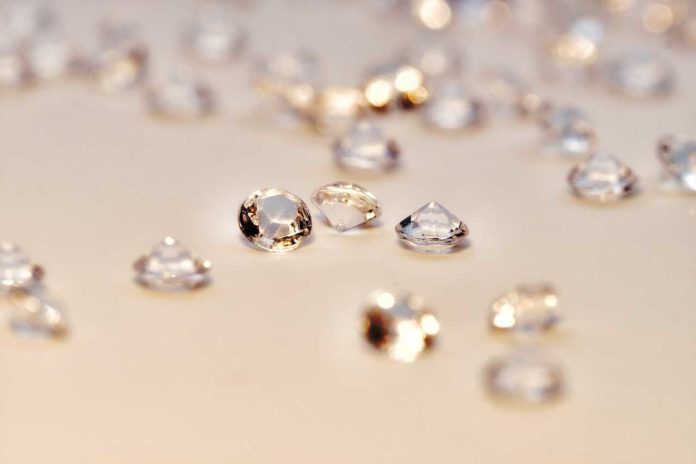 All diamonds have different compositions and genesis, but all are categorized as “diamond” by the authoritative guide to minerals.

For many physical scientists, this inconsistency poses no problem. But, there are some unanswered questions for planetary scientists, geobiologists, paleontologists, and others who strive to understand minerals’ historical context.

In collaboration with CU Boulder philosophy of science professor Carol Cleland, Carnegie’s Robert Hazen and Shaunna Morrison addressed this shortcoming with a new “evolutionary system” of mineral classification—one that includes historical data and reflects changes in the diversity and distribution of minerals through more than 4 billion years of Earth’s history.

Hazen said, “We came together from the very different fields of philosophy and planetary science to see if there was a rigorous way to bring the dimension of time into discussions about the solid materials that compose Earth.”

“The IMA classification system for minerals dates to the 19th century when geologist James Dwight Dana outlined a way to categorize minerals based on unique combinations of idealized compositions of major elements and geometrically idealized crystal structure.”

Morrison said, “For example, the IMA defines quartz as pure silicon dioxide, but the existence of this idealized version is completely fictional. Every specimen of quartz contains imperfections—traces of its formation process that makes it unique.”

“This approach to the categorization system means minerals with distinctly different historical origins are lumped together—as with the example of diamonds—while other minerals that share a common causal history are split apart.”

Cleland said, “Differences in a diamond or quartz crystal’s formative history are critical because the conditions under which a sample was formed and the modifications it has undergone “are far more informative than the mere fact that a crystal qualifies as diamond or quartz.”

A new system is required to categorize minerals that include historical “natural kinds.”

Hazen, Morrison, and Cleland’s proposed solution to call a “bootstrap” approach based on historically revelatory, information-rich chemical, physical, and biological attributes of solid materials. This strategy allows scientists to build a historical system of mineral kinds while remaining agnostic about its underlying theoretical principles.

Hazen said, “Minerals are the most durable, information-rich objects we can study to understand our planet’s origin and evolution. Our new evolutionary approach to classifying minerals complements the existing protocols and offers the opportunity to document Earth’s history rigorously.”