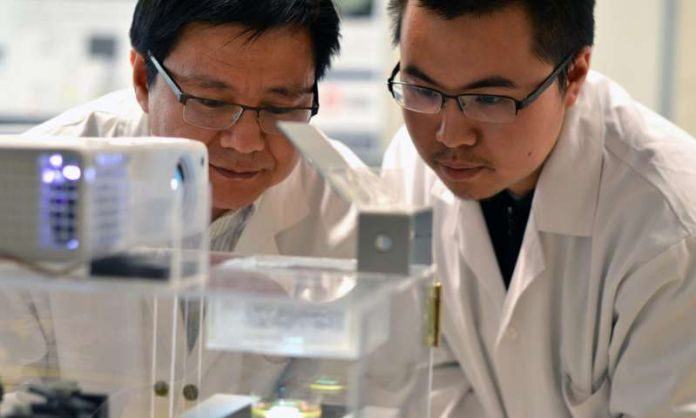 Scientists have been working longer to reduce the rejection risks faced by tissue transplant patient. Recently, UBC researchers have cultivated a new technique that makes tissue regeneration cheaper and safer. They developed a new technique, in which patient’s genetic material is used to grow body tissues.

This novel research detects new ways in which proteins and various biological molecules can work together. This is for revolutionizing cells on the surface where cells form middle layer of the heart valve.

This technique allows scientists to use some material for studying heart-valve regeneration process. It performs more quickly and has minimum cost.

Scientists used microarray technology to place proteins, growth-influencing biological molecules and simple cells in different combinations. The microarray is the technology that allows different microscopic material’s group to be printed on a slide. These combinations are placed upon the top of the hydrogel. After that, they observed which combinations influenced the changing of a simple cell into a more complex cell used in heart-valve growth. They found that there were particular proteins and molecules patterns, which causes growth.

Keekyoung Kim, assistant professor of engineering at UBC’s Okanagan campus, said ” We are confident about this process. It can be used for other types of tissue, thus we are currently in the process of developing a microarray in the Okanagan so we can continue testing.”

Suffering Through Common Cold Feel Worse When You are Lonely