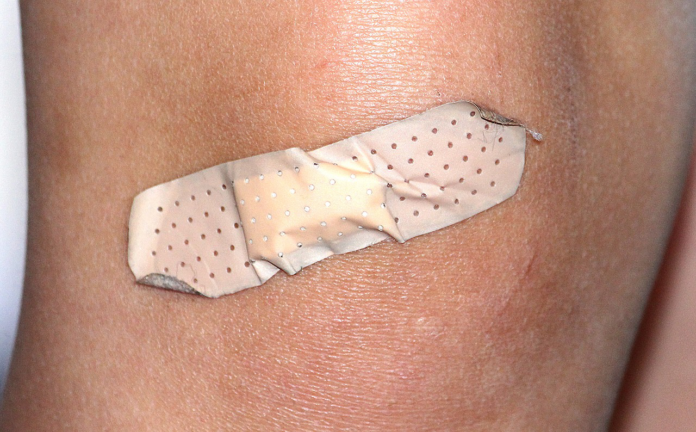 Scientists at the Department of Biotechnology’s Thiruvananthapuram-based Rajiv Gandhi Centre for Biotechnology have developed a new system that promises to improve the delivery of growth factors to help in healing wounds.

Wound healing is a complex process. It mainly consists of three phases – inflammation, proliferation, and tissue remodeling. Application of growth factors at the site of the wound can improve the efficiency and quality of wound healing as they stimulate the development of new blood vessels and proliferation of cells, which, in turn, regulates the production and degradation of the extracellular matrix.

Local application of growth factors is, however, not very effective as they have a short half-life and dilute fast in the body. They also degrade quickly and become inactive due to various factors at the injury sites. Growth factors have also proved to have undesirable side effects at high systemic levels. Efforts are underway to develop ways to deliver growth factors in a controlled manner to overcome these problems.

The polymer Chitosan is increasingly used in the treatment of wounds. Among other things, it has antimicrobial properties and promotes tissue growth. However, its use in wound management is limited since it has poor mechanical properties.

In the new work, researchers at Rajiv Gandhi Centre for Biotechnology created a scaffold by cross-linking Chitosan with Polyethylene glycol (PEG), synthetic polymers. This helped to improve the strength and elasticity of Chitosan. They then conjugated the scaffold with a chemical called Heparin. This helped in the better adsorption of two growth factors — Vascular endothelial growth factor (VEGF) and basic fibroblast growth factor (BEGF), which can be very helpful in wound healing.

In a paper published in the journal Scientific Reports, the scientists said, “The efficiency of the scaffold for wound healing was tested in vitro by cell cytotoxicity assay and live/dead cell assay and in vivo by full-thickness wound model. The Histology of the treated wound tissue was evaluated by H and E staining, Masson’s Trichrome staining, immunohistochemical staining of Ki67 antibodies, and it was found that the developed system had enhanced wound healing property”.

The study was conducted by G.S.Vinod and Amritha Vijayan of Rajiv Gandhi Centre for Biotechnology, and A. Sabareeswaran of Sree Chitra Tirunal Institute for Medical Sciences & Technology, which is also based in Thiruvananthapuram.