It's very uplifting to suddenly understand how it works in a deeper way. 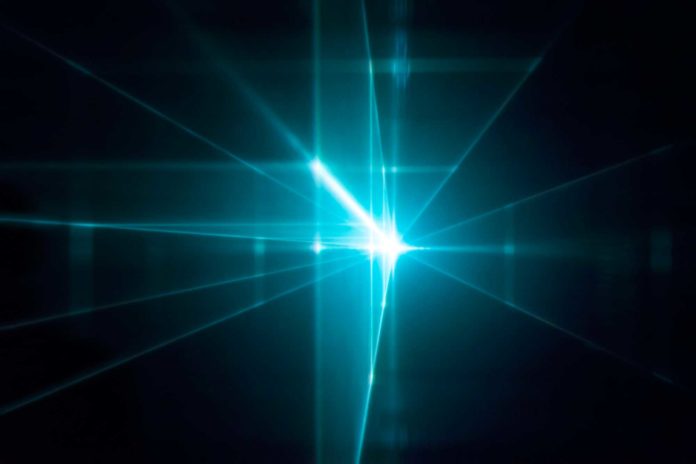 In a new study, scientists studied how an electron that has just been released from an atom via the photoelectric effect can change its wave motion using a laser field. The study suggests that the free electron can both absorb and emit laser light, which asymmetrically changes the electron’s rotation.

The discovery that free electrons can move asymmetrically provides new insight into one of the fundamental processes in physics: the photoelectric effect.

Marcus Dahlström, Associate Senior Lecturer of Mathematical Physics at Lund University in Sweden said, “The photoelectric effect has been studied for many years, and it’s very uplifting to understand how it works more deeply suddenly.”

For the study, scientists used ultrashort laser pulses with a time precision on an attosecond scale, which is staggeringly short: 0.000000000000000001 seconds.

The revelation of the asymmetry, in combination with the high time resolution, gave analysts the chance to disrupt the electrons’ ingrained behavior. From only moving up and down the laser field, the specialists succeeded in getting the electrons likewise to spread sideways.

David Busto, a doctoral student of Atomic Physics at LTH said, “Now that we understand there is an asymmetry in the free electrons’ movement, we can gain a better understanding of the quantum dynamics in photo-ionization.”

In classical physics, particles move in a deterministic way from one point to another via Newton’s laws. In contrast to this, quantum mechanics says that a particle can move to several places simultaneously. The researchers have been able to take advantage of the latter.

Busto said, “When we change the direction of the electron wave, we are using quantum mechanical interference. That is, the electron takes several paths towards its changed waveform. In classical physics, the electron can only go one way.”

“The phenomenon of the asymmetrical movement pattern has been proved both in experiments and in theory. The results are based on the knowledge that electrons increase their rotating movements when they absorb light, something the American-Italian physicist Ugo Fano demonstrated 30 years ago.”

The research aims to control electrons in atoms and molecules with more prominent exactness. In the long term, it is possible that this and other basic science knowledge on how atoms and particles capacity will give a chance to improve how responses are controlled in molecules, which thus can make ready for progressively practical chemistry.

The results have been published in Physical Review Letters.

A breakthrough in frequency up-conversion of single photons