The Mysteries of Dreamless Sleep Come to Light 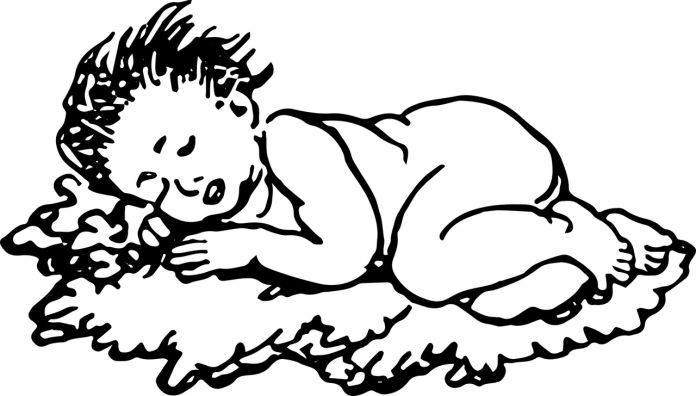 Deep Dreamless sleep is said to be as state of unconsciousness. But, scientists suggests that consciousness may not completely disappear when the mind fades into deep sleep.

People experience different stages within dreamless sleep. It is defined as the part of sleep that occurs you are not dreaming looked at as one uniform stage.

But according to scientists, the idea that dreamless sleep is an unconscious state is not well-supported by the evidence.

One step involves sleep thinking and experiencing imagery. But feelings does not involve in that imaginary part like dreams.

The second state involves some perceptions and bodily sensations from outside environment. For example, a sound of an alarm. At last, the third state involves the selfless state of sleep. According to scientists, “This state not only involves dreamless sleep, but also a certain amount of conscious awareness on the part of the person that he or she is sleeping. It may be similar to the experiences of Indian and Tibetan meditators.”

“People who skilled at meditation are more likely to experience this third state. But more research is needed before scientists can tell whether or not this is true,” they added.

Some experienced meditators actually have brain rhythms that are different from those of nonmeditators. For example, a higher level of activity that connects a number of different brain functions including attention and memory.

Scientists said, “The different ways of looking at dreamless sleep could help various memory research, the treatment of sleep disorders and our understanding of sleep state. Traditional views of memory formation during sleep depends on explanations that involve distinct sleep stages. For example, in the declarative memory stage, when memories of facts and events consciously recalled, they connects to slow-wave (deep) sleep. Emotional processing and motor skill memory have been linked to REM sleep.”

They also suggest that “memory processing may actually be more complex. It involves interactions between different sleep stages. The classification of dreamless sleep into different states help us to understand the distinction.”

Recommended Read| Why should we sleep? – Benefits of Sleep

Various people have different types of sleep disorder. For instance, some walk in sleep, insomnia, etc. Scientists hope that the new categories of dreamless sleep might shed light on the causes of such conditions.

They added, “The exact relationship between sleep behavior and sleep experience remains far more of an open question than is commonly assumed.”

Further research will help to explain a variety of different behaviors. For example, the shifts in posture muscle twitches that occur during sleep.

Evan Thompson, a philosophy professor at the University of British Columbia said, “No current evidence shows that people can become aware of being asleep when they are not dreaming. Still, we hope that new research on dreams and sleep states could provide further support for ideas.”