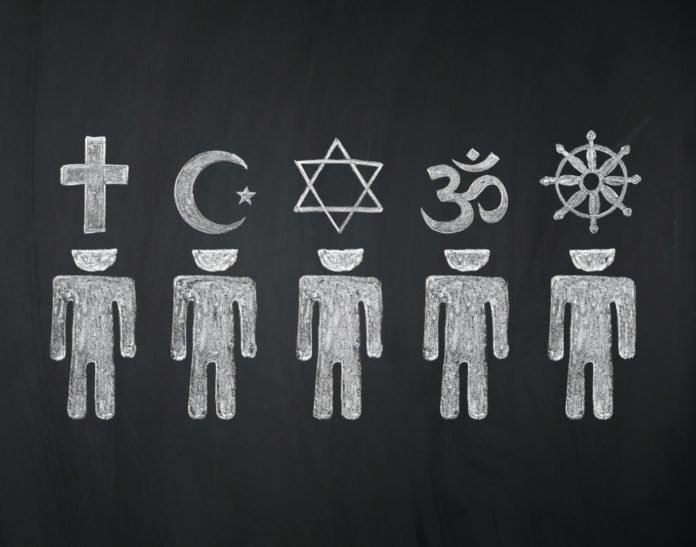 Caste discrimination affects an estimated 260 million people worldwide. It involves massive violations of civil, political, economic, social and cultural rights. According to a new survey, Muslim and Protestant scientists in the U.S are more likely than other to experience religious discrimination.

The study conducted by Rice University suggests that for some scientists, religious identity may fuel perceptions of discrimination. The main aim was to determine how scientists view religion, ethics, and gender.

Almost 879 biologists and 903 physicists surveyed during the study. Among them, 63.6 percent of those surveyed reporting at least a perception of discrimination on the job. Protestant scientists reported the second-highest percentage of perceived religious discrimination at 40.4 percent.

Authors Christopher Scheitle, an assistant professor of sociology at WVU said, “Sociologists have evidence that U.S. Muslims are experiencing discrimination more broadly in U.S. society, but some of the dynamics our study picked up may be unique to the academy, such as the higher perception of discrimination among Protestant scientists.”

Elaine Howard Ecklund said, “We wanted to understand whether or not an individual’s religious practice and identity as a religious person explained their perception of discrimination.”

Scheitle said, “Tensions around religion and science are more concentrated in biology, with discussions of stem cells, evolution and similar issues. This profession may be one where people are very self-conscious of being religious, and we believe an individual’s self-identification as a religious biologist might actually fuel their perceptions of discrimination regardless of how much they are practicing that religion.”

“There is often an assumption among scientists that everyone is irreligious. While it is true that academic scientists are, on average, less religious than the general public, religious scientists do exist and they are working in an environment where they might be seen as or at least feel like outsiders.”

Scientists expect that this study could help scientists become more self-aware about the potential dynamics of perceived discrimination.

The paper is published in the Journal for the Scientific Study of the Religion.

A thermoelectric generator on fabric turn heat into power