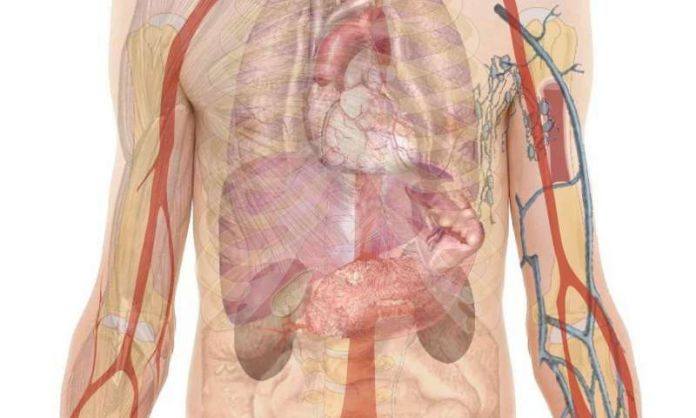 There are various researches are going on Science Fiction through ages. For example, human flight, interplanetary travel or, a microscopic submarine than can navigate the bloodstream for medical reasons.

An engineer from the University of Pittsburgh has developed an acoustic bubble-power micro-swimmer. This drone-like device has a width of human hair. It represents various methods being developed with the eventual goal of navigating the blood system to the body’s irrelevant regions to deliver drugs. It does biological sensing and even performs surgery.

Air bubbles in different-sized cylinders to fluctuate at different sound wave frequencies. Thus, it generates force through a liquid. This allows the operator to use particular sound waves to trigger specific cylinders to move the tiny drone to the desired location.

Scientists then successfully tested in 2-D testing. They tested through straight line pressure with the ability to change directions along grant money. It might use to scale up the technology to operate in 3-D space by giving it potential to reach specific locations in the fluid and, in time, the body.

The device is economical as it consists of air bubbles and simple sound waves. The bubbles and biodegradable polymers will dissolve in blood. They don’t need any surgical device for removal after it performs any surgical task.

Sung Kwon Cho, an associate professor said, “Eventually we will have 3-D motion with spatial control then environmentally put it into a biological environment for testing, referring to eventual goals to test the device inside animals.”

His co-author Jian Feng said, “Many methods was tested to propel medical swimmers. Sound-wave oscillation, the report says, requires finding the exact frequency along with transmission of those sound waves accurately through deep skin and bones. The configuration of bubbles and other physical details also pose challenges.”

Report suggested: As all of these challenging issues are addressed. Micro-swimming robots will get closer to the level of practical application.

Cho said, “Yes, this is fantastic Voyage. Noting a recent viewing, before quickly guiding the conversation back to actual science.”