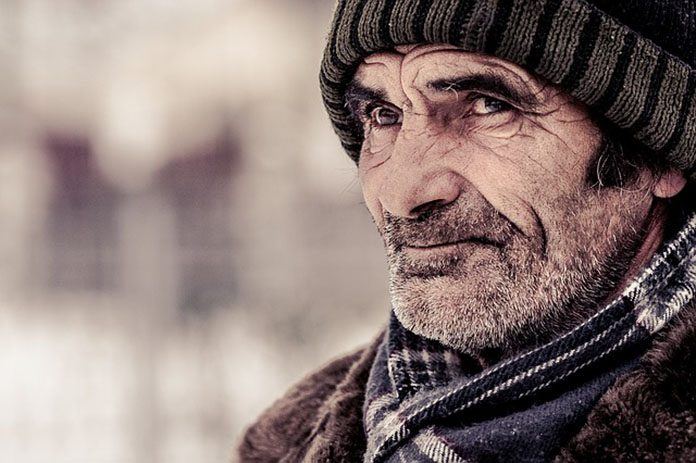 Scientists from the Albert Einstein College of Medicine recently held a study on human lifespan. Hence, the study suggests that it is not possible to extend the human lifespan against the ages already attained by the oldest people. From the past century, people are trying to find a way to live longer. But according to study, this upward arc for maximal lifespan has a ceiling and we’ve already touched it.

Since from 19th century, expectation towards life span has been raised. For example, U.S. babies born today can expect to live nearly until age 79 compared with an average life expectancy of only 47 for Americans born in 1900. Since the 1970s, the maximum duration of life—the age of which the oldest people live—has also risen.

Jan Vijg, Ph.D., professor, and chair of genetics said, “Demographers and biologists have contended there is no reason to think that the ongoing increase in maximum lifespan will end soon. But our data strongly suggest that it has already been attained and that this happened in the 1990s.”

Scientists examined the data from the Human Mortality Database. This database compiles mortality and population data above or among 40 countries. Those countries usually show a decline in late-life mortality. The fraction of each birth who survive old age equals or up to 70 increased with their calendar year of birth. This means average life expectancy was continuously rising.

But then, scientists looked at survival improvements since 1900 for people aged 100 and above. They found that, achieving survival peaked at around 100 and then declined it instantly.

Scientists then looked at maximum reported age at death. They got data from the International Database on Longevity. Later they focused on people who lived to age 110 or older between 1968 and 2006 in the four countries. Those four countries were the U.S., France, Japan and the U.K. Scientists noted, a 122-year-old French woman Jeanne Calment died in 1997. She had achieved the maximum documented lifespan of any person in history.

Through this report, scientists put the average maximum human life span at 115 years. At last, researchers concluded 125 years as the absolute limit of the human lifespan.

Dr. Vijg said, “Further progress against infectious and chronic diseases may continue boosting average life expectancy, but not maximum lifespan. While it’s conceivable that therapeutic breakthroughs might extend human longevity beyond the limits we’ve calculated, such advances would need to overwhelm the many genetic variants that appear to collectively determine the human lifespan. Perhaps resources now spent to increase lifespan should instead go to lengthening healthspan—the duration of an old age spent in good health.”

This oxygen beauty treatment can make you younger